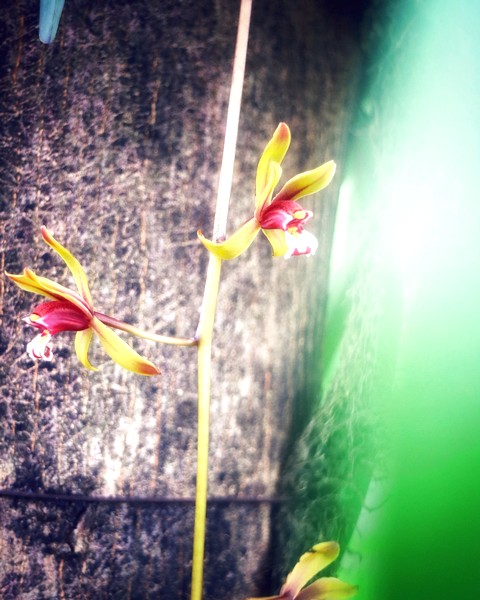 OPEN DOORS
INTERNATIONAL COMPETITION 1
Introduction
Images from the past help Tara cope with her present, which is devoid of any contact with the outer world. But for how long can this self-deception keep the body and soul together?
Director 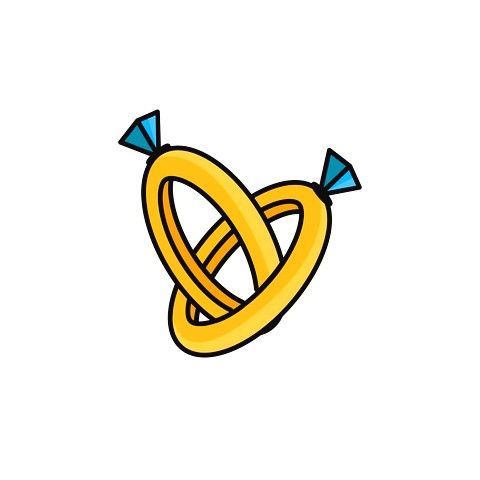 ASHISH PANDEY
He is a graduate from the reputed Satyajit Ray Film & Television Institute, India. In 2007, he made his directorial debut with an independent short film <THE CABIN MAN>. The film was selected at 15 International film festivals including the 6th Asiana International Short Film Festival, won 5 awards and was exhibited at Centre Pompidou this June.
Program
KOREAN →