ONE OF THE MISSING 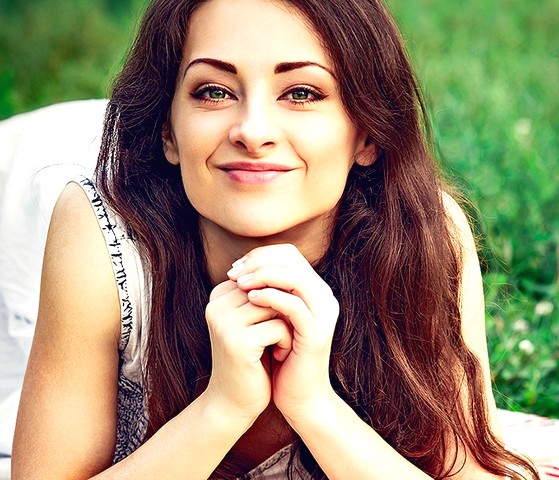 ONE OF THE MISSING
Cinema Old & New
Introduction
During the American Civil War, trapped in the rubble of a cannoned-down building and left to stare into the barrel of his own rifle, the soldier’s helplessness is transformed into a frenzied panic where his mind fills with memories and fantasies, pushing him further and further into a world of maddening terror.
Director 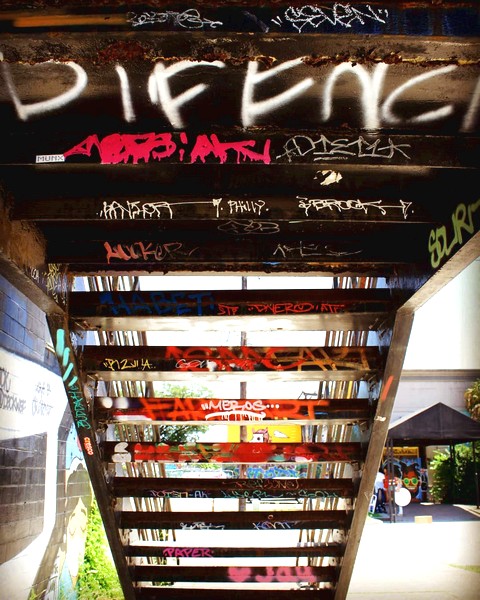 Tony Scott
While studying art in Leeds, he grew passion for films. During this period, ONE OF THE MISSING (1969) and LOVING MEMORY (1971) were directed with the support of BFI Production Board. Ridley and Tony SCOTT founded Ridley SCOTT Associates (RSA), a film and commercial production company, and Tony SCOTT received many awards from several commercial film festivals. His films include THE HUNGER (1983), TOP GUN (1986), DAYS OF THUNDER (1990), TRUE ROMANCE (1993), and ENEMY OF THE STATE (1998).
Program
KOREAN →