ON THE ROAD TO TEL-AVIV 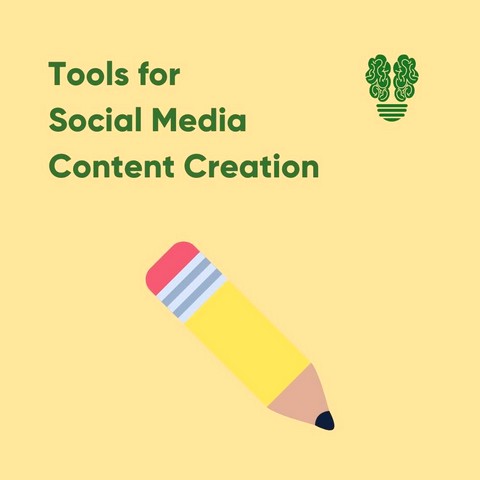 ON THE ROAD TO TEL-AVIV
INTERNATIONAL COMPETITION 7
Introduction
A drama with comedic elements that shows how, under the tense reality of war and terror, enemies can sometimes find themselves in the same boat. This is the story of a young Israeli who finds himself in a frightening situation when a suspicious Arab woman boards the same bus as his fiancée.
Director 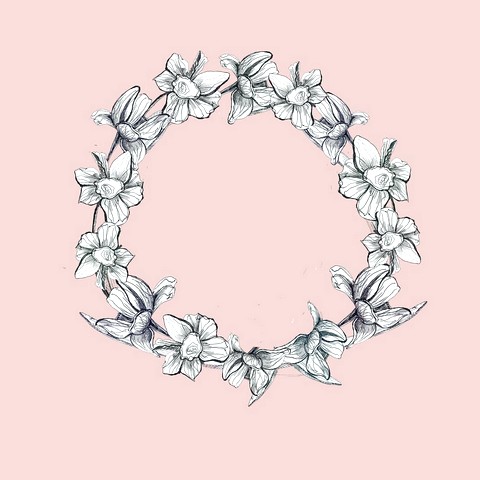