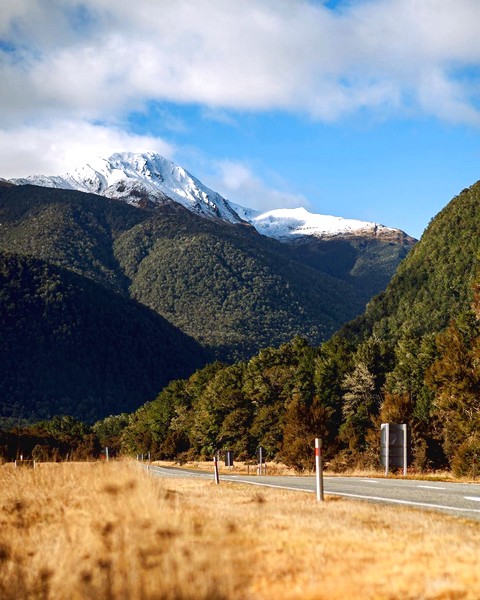 ON AIR
INTERNATIONAL COMPETITION4
Introduction
A hobby-psychologist runs the pirate radio “Nighthawk” from the basement of his house, and every night he goes On Air as Doc Rock. Unexpectedly a serial killer The Night-Slasher calls in on his show, and now…Doc has to stop him from killing his next victim. The struggle for survival is ON…AIR.
Director 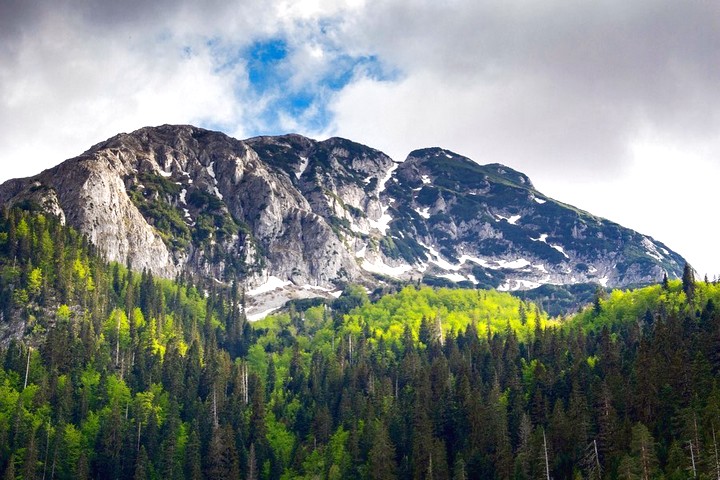 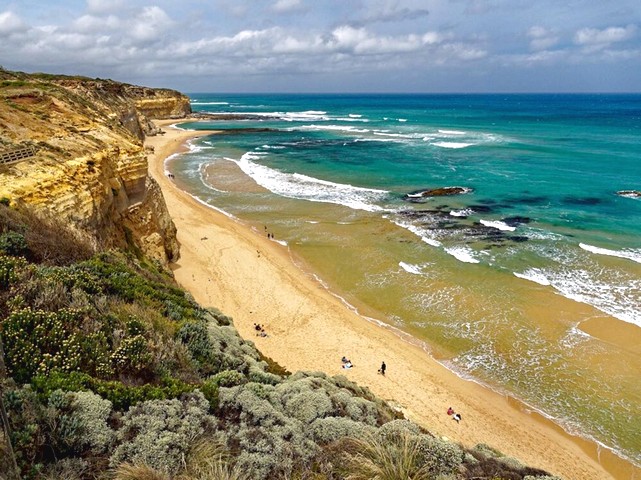