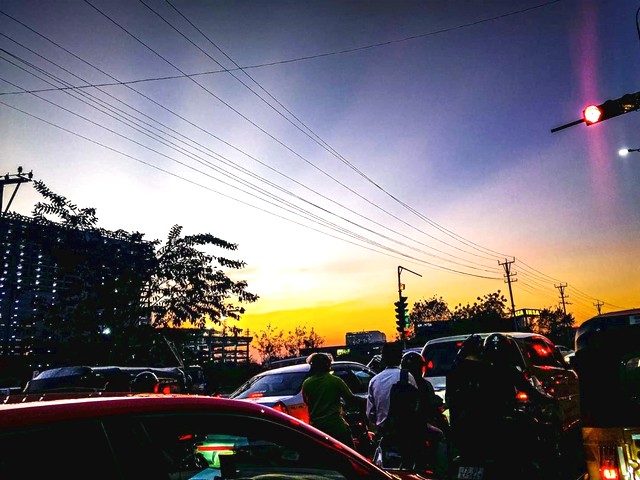 OLDMANCE | CINECUBE NOV. 10 (MON) 20:31
AISFF FUND PROJECT 2013
Introduction
An old couple who takes a trip together for the first time in their marriage, tries to take photos of themselves, but it’s not as easy as it seems.
Director 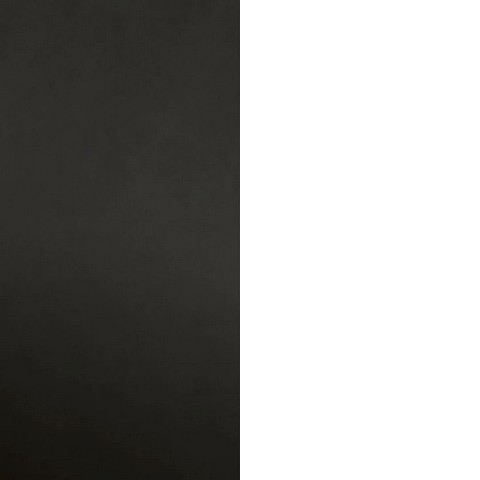