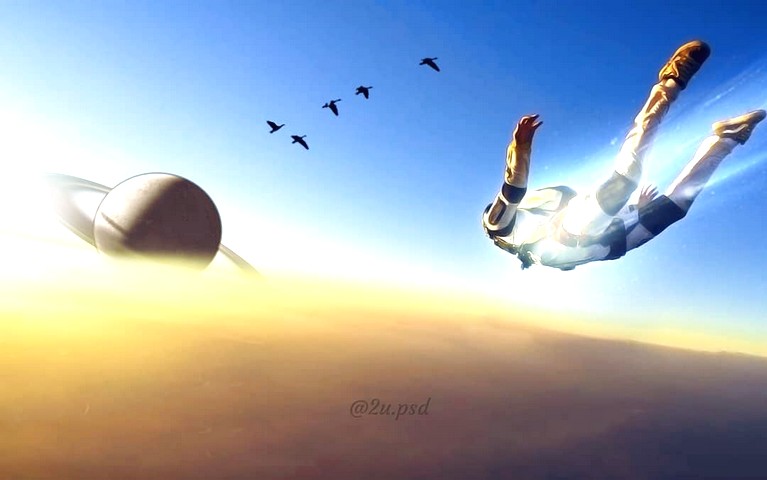 OLD WOUNDS
INTERNATIONAL COMPETITION 3
Introduction
Tragicomedy about sixty year old housewife Joanna who shows her true colors for the first time in her life when she is confronted by her daughter Isabel with her shortcomings as a person and a mother.
Director 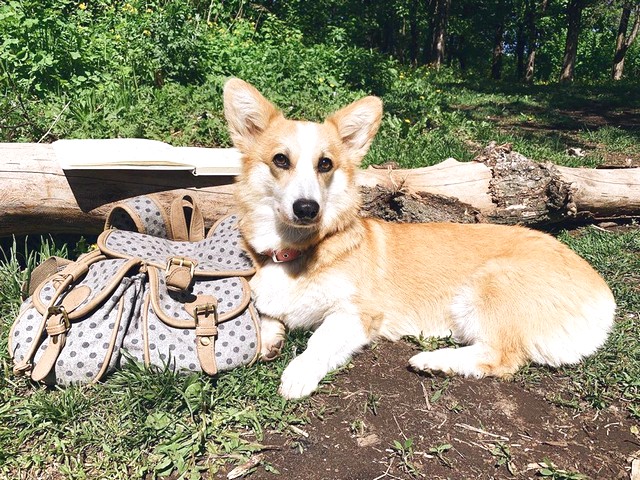 Aaron ROOKUS
Born in 1983. He graduated with honours in 2008 at the Utrecht school of Arts and has won several awards with his graduation film. Over the years he made several projects which won a variety of awards. Next to directing and writing for film and television he also is a teacher at the Utrecht University of the Arts.
Program
KOREAN →