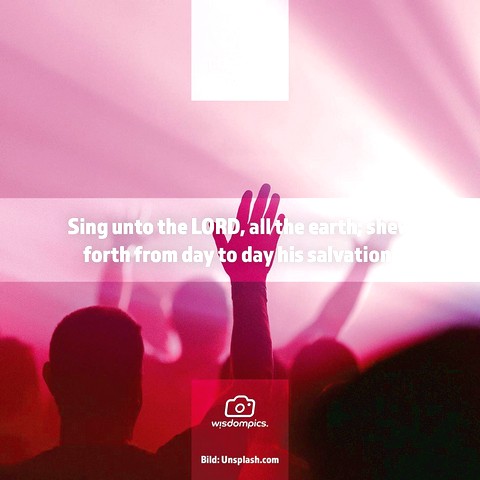 OK Go : Here it goes again
Shorts with Theme : Music & Shorts
Introduction
four-man band, eight treadmills, a clever choreography that doesn’t cost a cent, and all that in a single take! Not only that, an incredible music video with 20 million hits on "You Tube". Three years after their debut album [OK Go](2002), they released a new album [Oh No], but it was far from being a hit. Still, their self-music video [In The Back Yard Dancing] became a cult classic among netizens, and the album quickly hit the jackpot. Encouraged by their success, the band made a sequel [Here It Goes Again], rising from indie status to the big leagues. This video shows how UCC (user- created contents) can change the topography of pop music. 2007 Grammy - Best Short Form Music Video 2007 You Tube - The Most Creative Video
Director 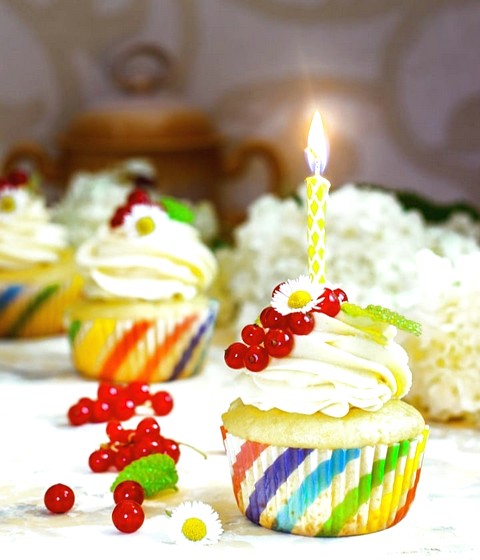