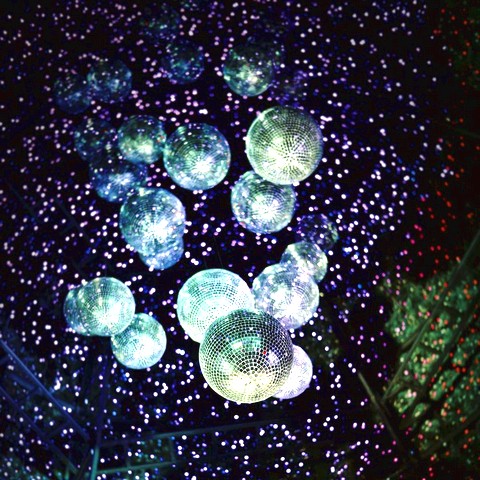 OFFICIAL DUTIES
International Competition 5
Introduction
Two men with guns break in an apartment but find not what they have been looking for.
Director 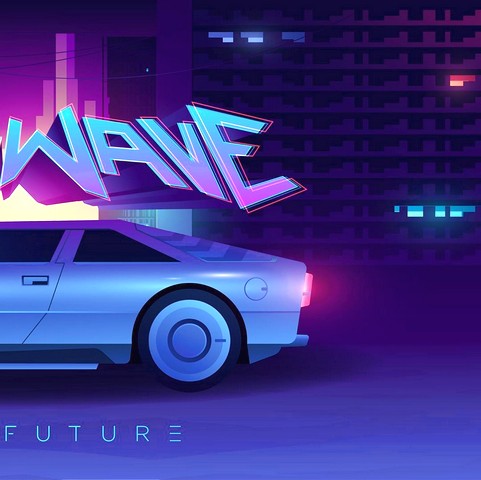 Egor Chichkanov
Graduated from the St. Petersburg Humanities University of Labor unions as a director of theater and a cinema (specialization the director multimedia). Shoots short movies since 2005. Is the author more than 100 various short video works including for television and the Internet. Winner more than 50 Russian and international short film festivals. He directed shorts films such as Ninja (2008), The Chase (2011), and Team (2013).
Program
KOREAN →