Off Path
INTERNATIONAL COMPETITION 8
Introduction
Florie, a single mother from Reunion Island, participates in the Reunion's most famous ultramarathon, ‘La Diagonale des Fous’. Over three days and three nights, she finds herself confronted by the demons of her past.
Director 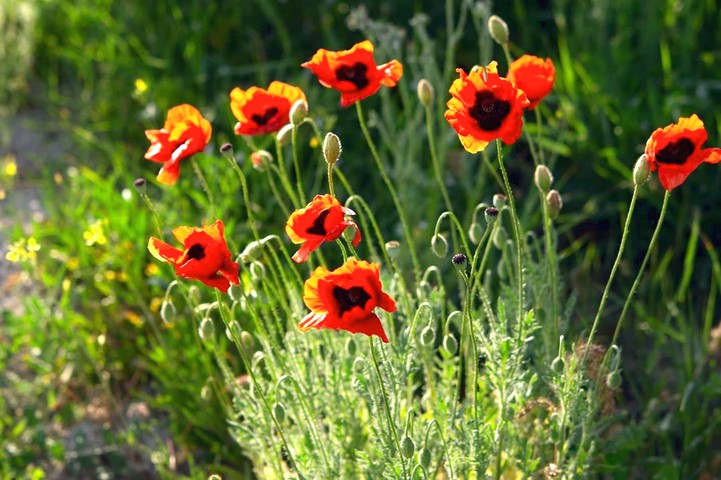 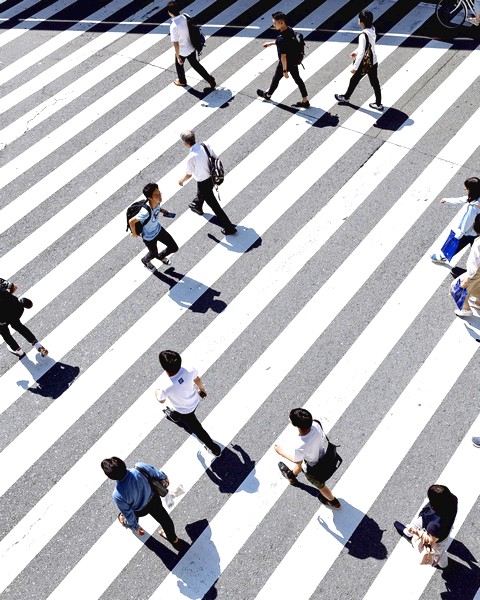 Julie JOUVE, Rida BELGHIAT
Julie JOUVE - From La Réunion, she joined a Canadian School and trained in scripts in 2004. Her first screenplay Kwassa Kwassa gained the Special Jury Honorous Oceans Award 2015. Her second script Off Path - Prizewinner of the Oceans Award 2016- is her first filmmaking.
Rida BELGHIAT - He is an Algerian actor, a director and a film maker. Educated at the Algiers National School of Drama, and he discovered movies as an actor in three Feature-length movies and then he produced Off Path, which gained the Océans Award 2016.