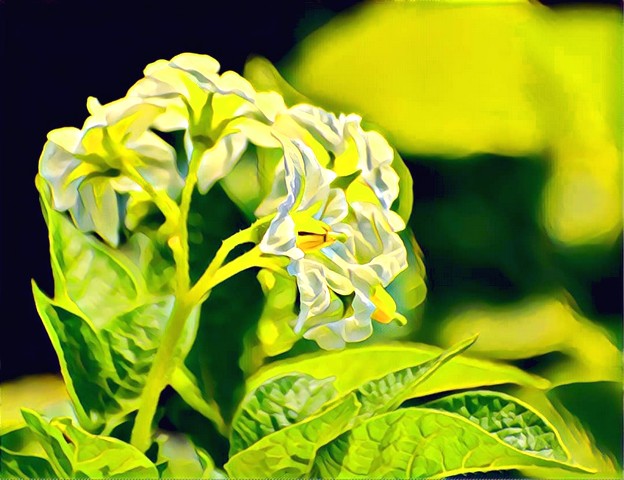 Odd Job Man
INTERNATIONAL COMPETITION 4
Introduction
This film is the story of an older man who gets fired from his job and is left by his wife. By chance, in his search for new possibilities, he ends up in an unfamiliar environment filled with colourful drag queens. It's a new sparkling world but does he dare seize the opportunity and pursue a dusty dream?
Director 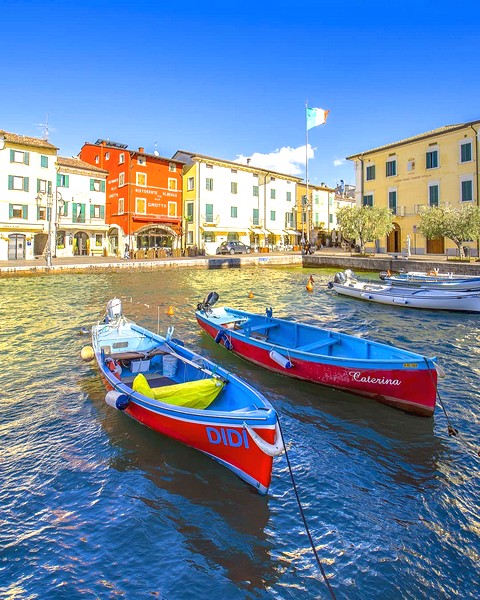 Marianne BLICHER
A Danish director and scriptwriter, currently based in Copenhagen. Started her career working as a producer in film and as a stage manager in theater. She is a graduate from the acclaimed film school in Denmark. Her short film Belinda Beautiful won several prizes worldwidely. Odd Job Man is her third longer short fiction film as a director.
Program
KOREAN →