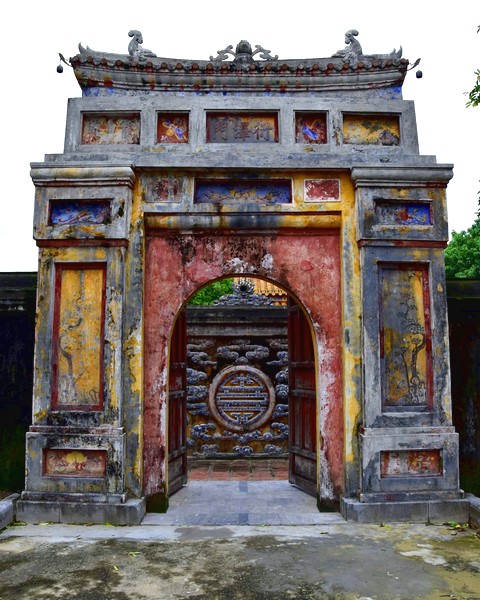 Oblivion, Nebraska
INTERNATIONAL COMPETITION4
Introduction
When his German-American mother is killed in an auto accident, Young Freddy retreats to a fantasy world where his mother is still alive and ruling the kingdom of Ausfahrt in Germany. Freddy got the name of this kingdom from a story that his parents used to tell of their first meeting, when his father was a young G.I. in Germany. Young Freddy follows all the signs he can find for Ausfahrt, only to learn that the sign refers to something far less magical.
Director 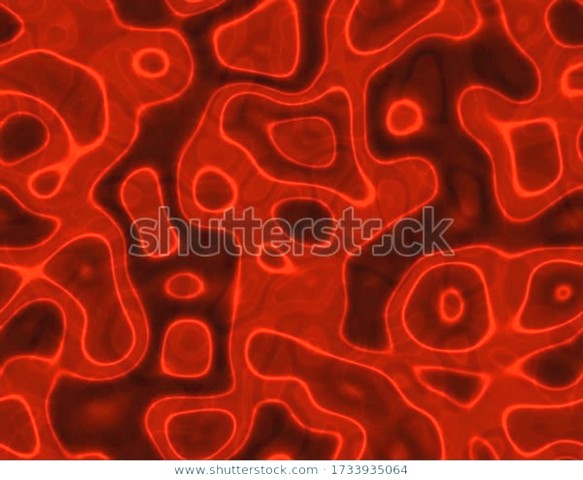