NOT THE TIME FOR GUITARS 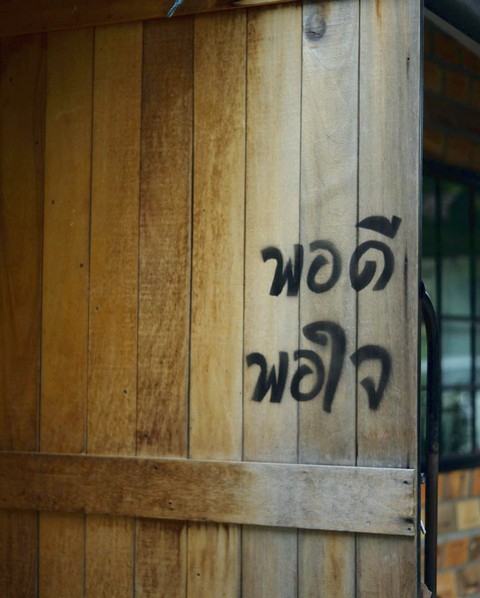 NOT THE TIME FOR GUITARS
International Competition 5
Introduction
Kosovo-1999. As tension arises from the war approaching the village, a couple needs to overcome their differences and fears in order to save their family.
Director 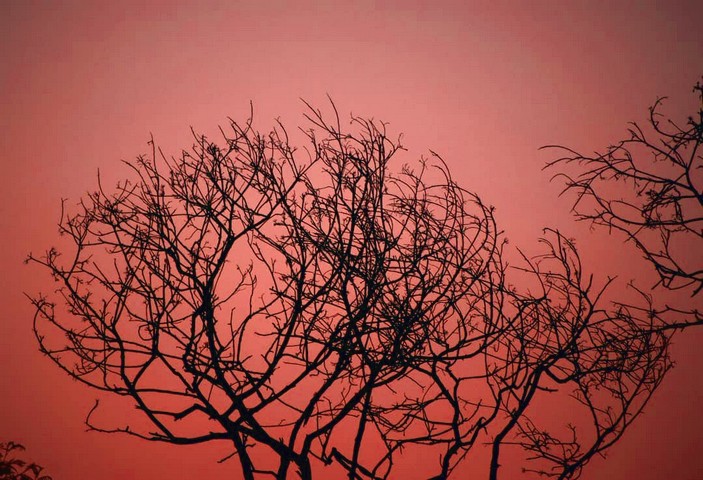 Ariel Shaban
He began with script writing and directing in 2007, writing and shooting his first two short documentary films, followed by his award winning short film The Wedding Tape in 2011. This film won the Best Production Prize in Abu Dhabi Film Festival. Not the Time for Guitars, his fourth short, won the Robert Bosch Co-Production Prize. The Tourist (2014), his following short, was shot in Sarajevo within the frame of Sarajevo City of Film.
Program
KOREAN →