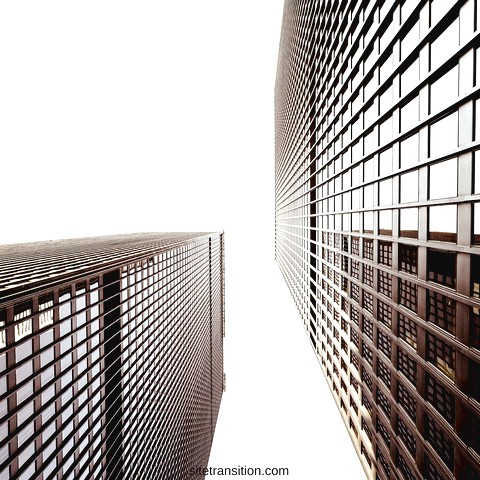 NOT DARK YET
INTERNATIONAL COMPETITION 7
Introduction
After ‘graduating’ a mandatory substance abuse program, Ringo is promised a new lease on life─but his final step of recovery lies in a vow to make amends with his father. Red Lawrence, a self-exiled brute living in a dilapidated cabin, leads a Spartan existence resenting the world, his son, and himself. Ringo makes a promise: rescue Red or kill the bastard. Brian Paccione shapes an intense domestic drama in the dead of winter about a father and son haunted by loss and the need to be loved.
Director 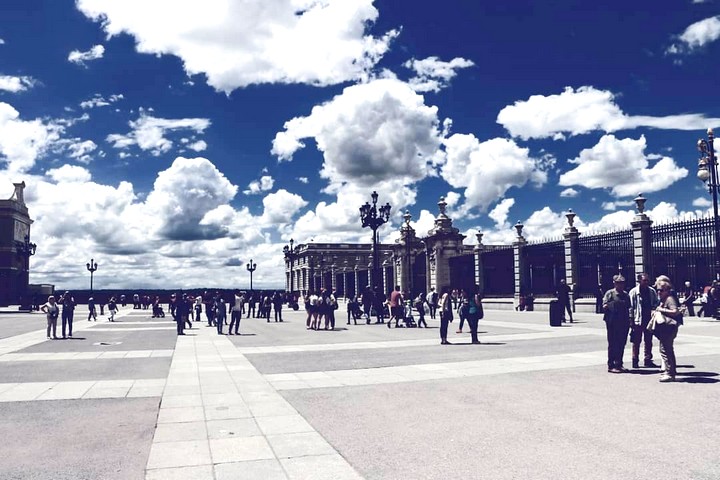 BRIAN PACCIONE
A native New Yorker, he is a directing fellow in the MFA Film Program at Columbia University. He has worked for industry professionals Darren Aronofsky and James Schamus, and has helped establish documentary programs and video curricula in NYC public schools.
Program
KOREAN →