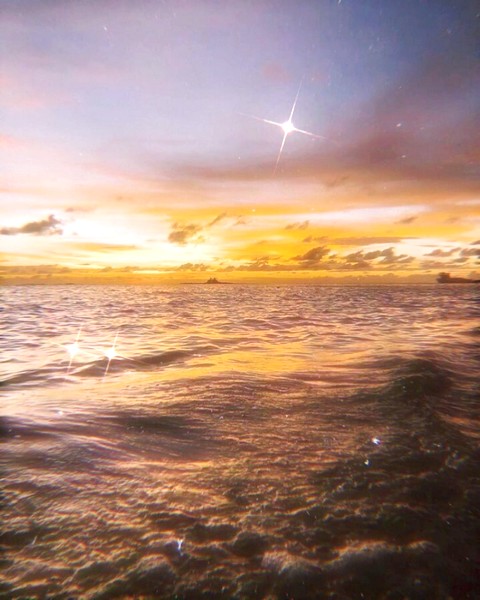 NINJA & SOLDIER
International Competition 1
Introduction
Two 8-year old boys are having a conversation. Ken, born in Japan, is dressed in a ninja costume. Nito, born in Congo, Africa, is a child soldier. Nito was forced to kill his own mother, ordered by a soldier. Boys start speaking about “differences” between themselves.
2013 Berlin International Film Festival
Director 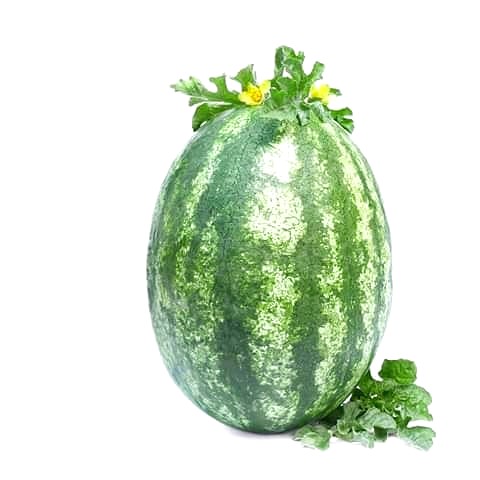 Isamu Hirabayashi
Born in 1972 in Shizuoka Prefecture, Japan. After graduating from Musashino Art University, he became a graphic designer at an advertising production company. He then left this job and became a freelance film director. He has worked on the production of numerous commercials in Japan. While working on these commercials he set out to produce short films.
Program
KOREAN →