NIGHT IN A HOTEL 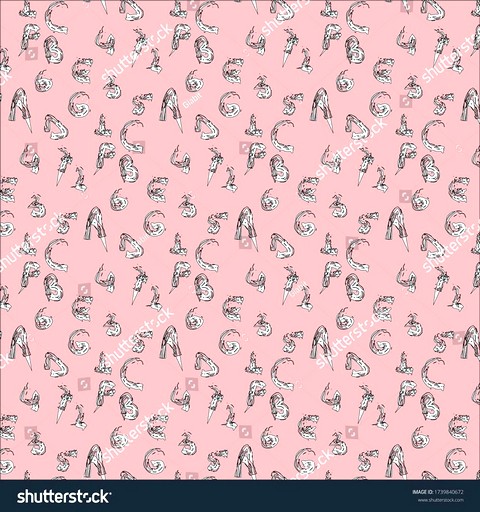 NIGHT IN A HOTEL
International Competition 8
Introduction
James seeks nothing more than to make his 8 year old son happy by waving back at him from the morning train at the crossing on his way to school, hoping for a response from a passenger. To do this for his son, James has to share a room in a hotel with an old stranger who tells him that the way he wants to help his child is nothing but deception and trickery.
2013 Limelight Film Awards
Director 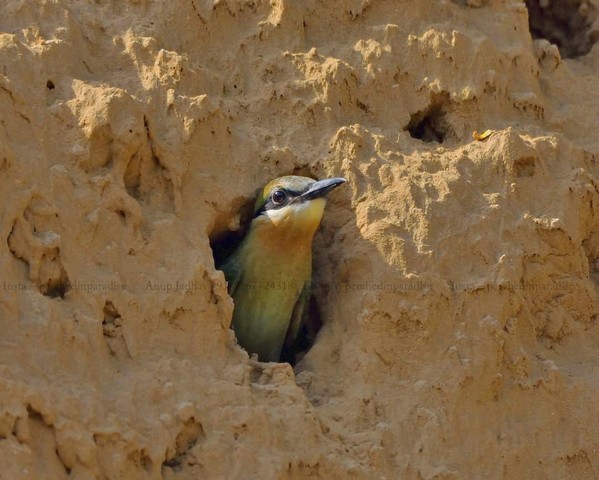 Daniel Kontur
After spending his formative years in Munich, he moved to Dublin to pursue his education. He graduated and returned to Germany to work in the film industry for production companies based in and around Munich. He took part in several TV productions, ranging from crime series to romance and also historical features. In 2009, Daniel moved to London to study film at the University of the Arts London. NIGHT IN A HOTEL is his first short film out of film school and is based on the classic German short story by Siegfried Lenz: 『Die Nacht im Hotel』.
Program
KOREAN →