NICE
INTERNATIONAL COMPETITION 4
Introduction
At the end of adolescence, Martial returns to Nice on his mother’s tracks.
Director 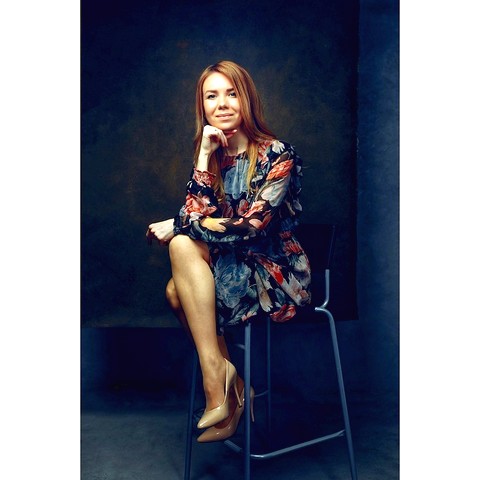 Maud ALPI
Born in 1980 in the south of France and lived in Nice as a teenager. She has studied philosophy for five years, taught French at Dartmouth College (New Hampshire), and she has also dabbled in acting, per-formance and video art. Her first film <GROUND WORK> won the Grand Prize at AISFF 2008 and her second film <NICE> premiered at the Directors’ Fortnight of 2009 Cannes.
Program
KOREAN →