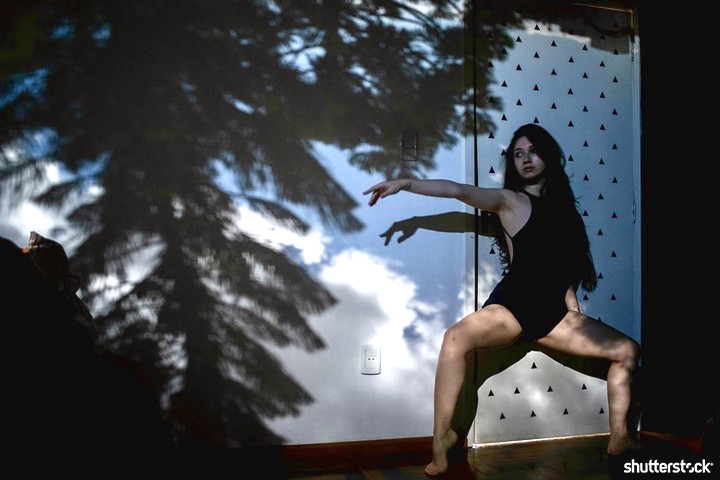 NABILAH
International Competition 5
Introduction
A young Afghan woman, Nabilah, is injured in an accident. While her brother is trying to get help, German soldiers take her to a military base. Since the residents of Nabilah’s home town must not know of her physical contact with foreign men, a race for her life begins.
Director 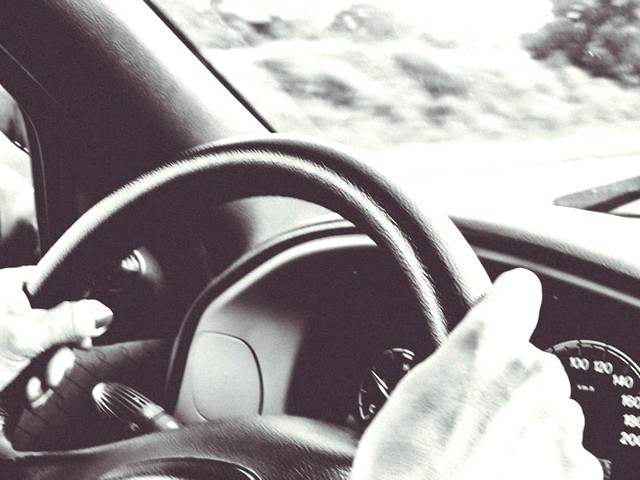 Paul Meschuh
Born in 1984 and grew up in Graz, Austria. He made his first feature documentary, On(e)line Life, which was screened at the Diagonale Festival. He has been studying directing at the University of Television and Film Munich since 2007. Currently he is working on his graduation film and is developing two screenplays.
Program
KOREAN →