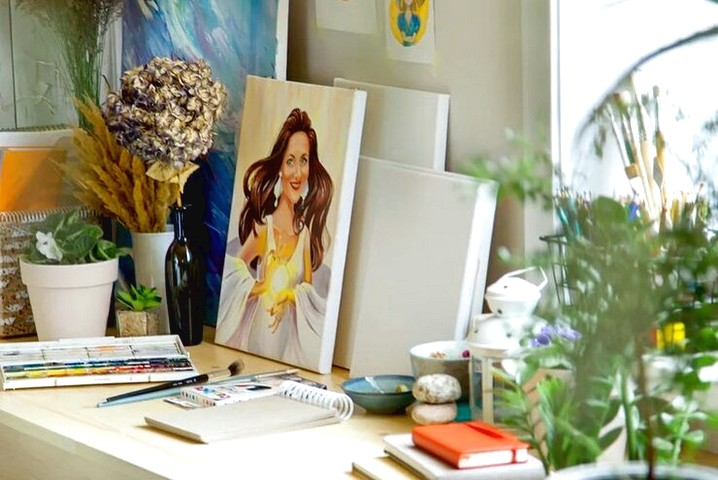 MY SOCKS
INTERNATIONAL COMPETITION 3
Introduction
One day at school, a child get his socks so dirty while playing with his friends. Afraid of being scolded by his mother, he hides the socks in a space at home where he thinks nobody will not be able to find. The child feels relieved once, but little by little he gets more frightened and overwhelmed, imagining how mother will be like if she finds the socks...
2012 ASK?Film Festival - Kuri Yoji Award
2012 Nara International Film Festival
Director 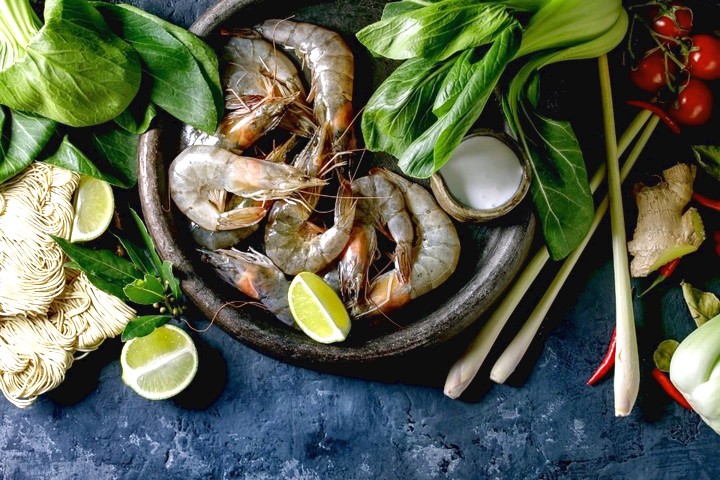 Kato Ikuo
Born in 1983 in Japan. He is a graduate of Tokyo Zokei University. He produced many animated works during his school years and continues studying at an animation school.
Program
KOREAN →