MY NAME IS DOMINIC 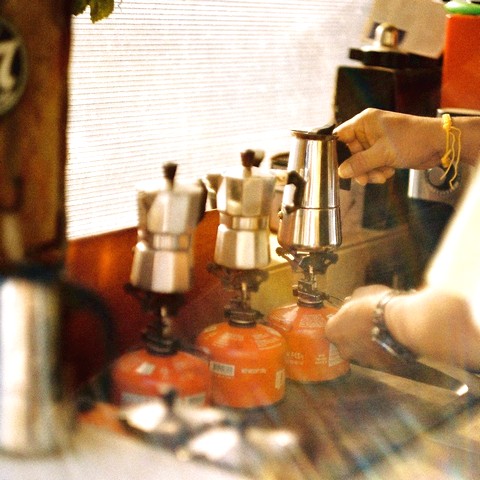 MY NAME IS DOMINIC
INTERNATIONAL COMPETITION 2
Introduction
Carole learns that her son, Quentin, suffers from “behavioral disorders” after he takes a psychological test at school. The way she sees him is progressively contaminated by this worrying diagnostic…
Director 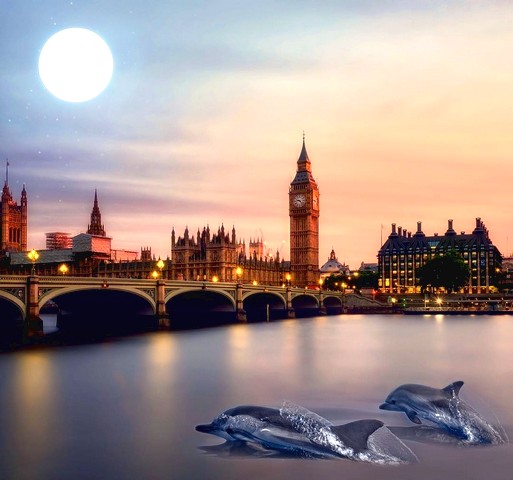