MY LIGHT IN DARKNESS 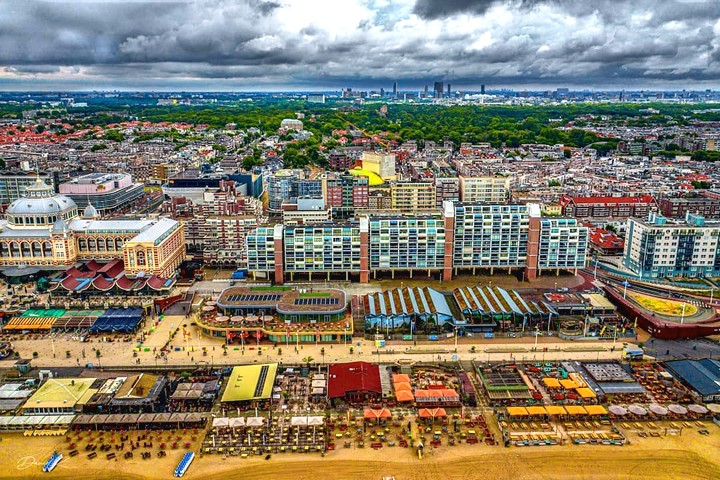 MY LIGHT IN DARKNESS
International Competition 3
Introduction
A sudden encounter between a lonely tramp and a young girl leads to an unexpected friendship that will have severe consequences for them both.
Director

Henrik Martin Dahlsbakken
He is educated in Film Studies and Media Science from universities in both UK and Norway. He debuted The Time in Between in 2009, which screened at numerous film festivals around the world. Tiden Imellom won 9 Los Angeles Movie Awards in 2010, including Best International Short Film and the Best Director Award.&#8232;The Devil's Ballroom (2012) which he directed, wrote and produced himself, became the Norwegian short film which screened at most film festivals in 2012, and consequently won the Best Director Award at Rhode Island International Film Festival.
Program
KOREAN →