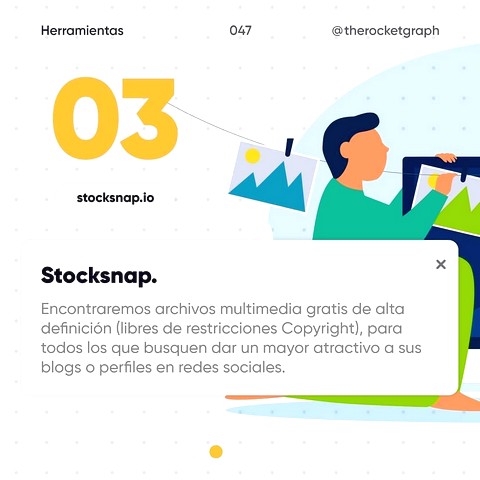 MY HAPPY END
INTERNATIONAL COMPETITION 1
Introduction
All dogs chase their tails. A dog once succeeds in catching his own tail. That changes his life as he finds his best friend in it.
Director 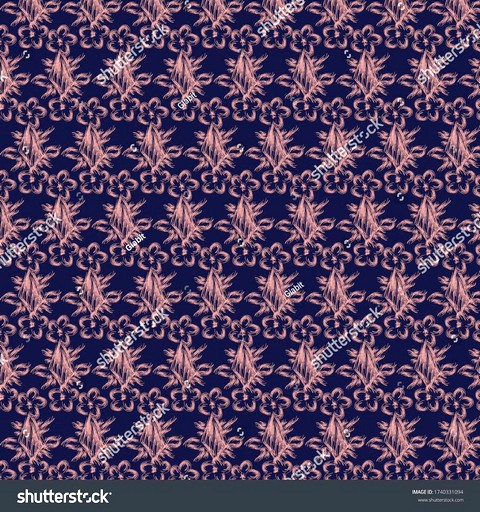 Milen VITANOV
Born in Prague in 1978. He studied at Academy of Arts, National Academy for Theater and Film Arts in Sofia, Bulgaria, University of Arts in Berlin, Germany and Film and Television University (HFF) in Potsdam, Germany. This is his first film.
Program
KOREAN →