MUSIC IN THE BLOOD 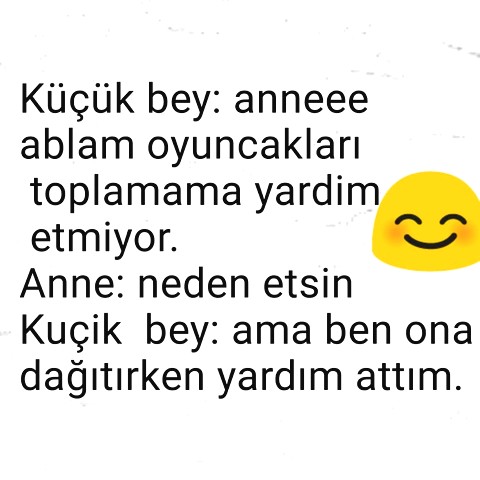 MUSIC IN THE BLOOD
INTERNATIONAL COMPETITION3
Introduction
Petre is convinced that his son is very gifted, but gipsy music business is very tough.
Director 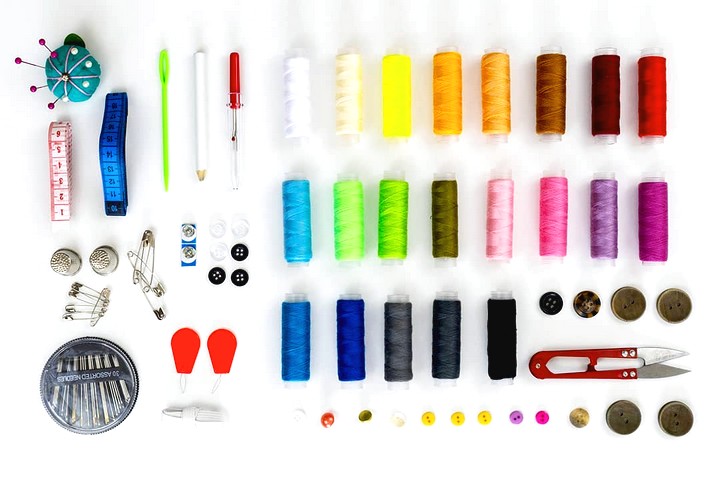 Alexandru MAVRODINEANU
Born in 1976, he was raised in Austria, France and Italy. At 18, he moved to Germany and started working in television and film. He returned to Romania in 2006 in order to direct his own screenplays. His filmography includes <BAKED APPLES>, <THE BOXING LESSON>.
Program
KOREAN →