Music for One Apartment and Six Drummers 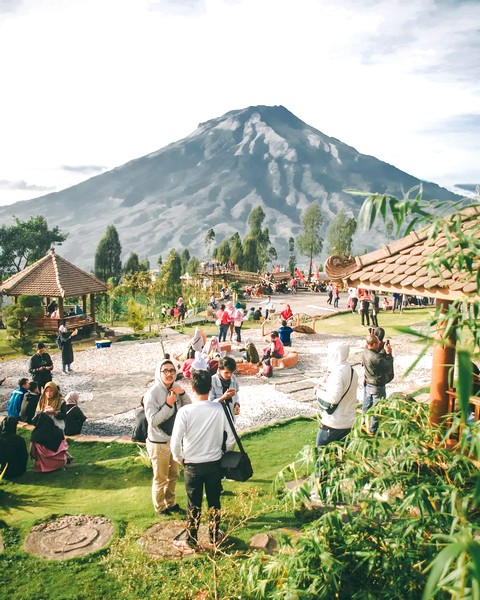 Music for One Apartment and Six Drummers
Shorts with Theme : Music & Shorts
Introduction
Ever wonder what it would be like for the cast of Stomp to live in your apartment? This short film will give you some idea. Six drummers participate in a well-planned musical attack on the suburbs. After an elderly couple leaves their apartment, the drummers take over. Using everyday objects, they give a concert in four settings: the kitchen, bedroom, bathroom and livingroom. The drummers perform on everything from dog bowls and slippers to a toilet brush and microwave oven. The music hidden in household objects is just waiting to be brought to life... 2002 Paris Film Festival - Best Short Film, Audience Award 2002 Aspen Shortfest - Most Original Film
Director 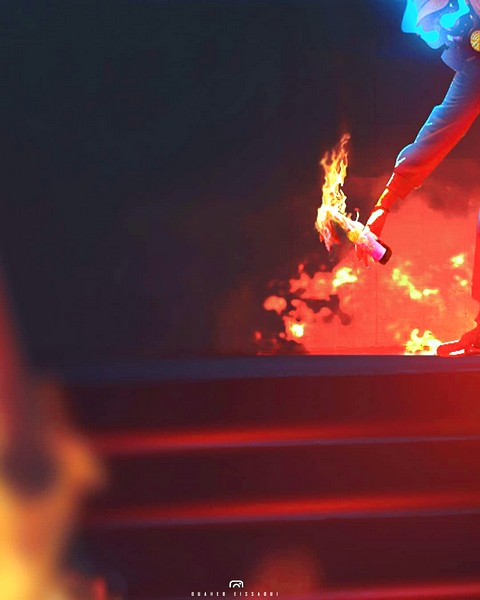 Ola SIMONSSON, Johannes Stiärne NILSSON
Born in 1969, Ola Simonsson is singer and musician, and Johannes Stj&auml;rne Nilsson is cartoonist and illustrator. They co-founded Kostr-film, an independent production company that works with short, documentary and feature films as well as music production and art projects.
Program
KOREAN →