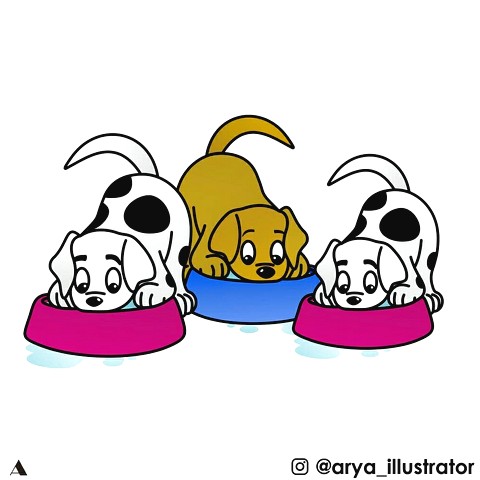 Mr Gaspacho
INTERNATIONAL COMPETITION 2
Introduction
It's the end of the school year and it remains only a week to Méline, introverted teenager, to approach the one she loves. Using his trusty adviser Mr Gaspacho, and her best friend, Méline will try the unthinkable for her.
Director 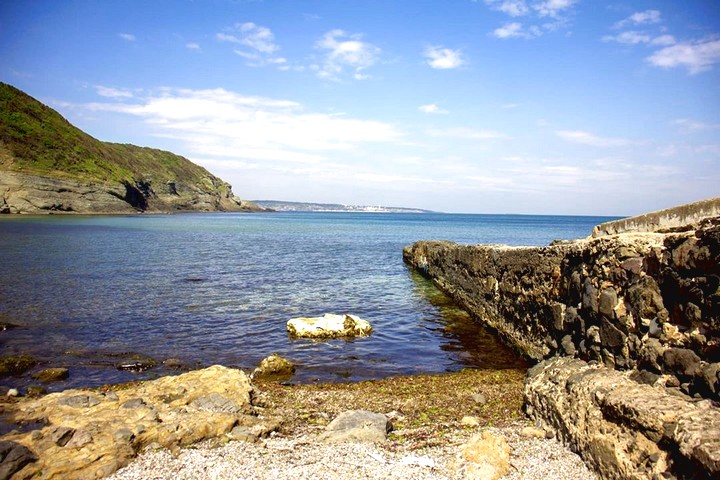 Guillaume TORDJMAN
Born in 1984 in Creteil, France, He trained as an actor and plays in several theater plays and shoots in various short and long films. In 2010, he directed his first short film, Reflet de la Réalité, and his next short film Le Commencement chosen to be part of the 2012 prize of the Banlieuz'art contest at the Cannes Film Festival.
Program
KOREAN →