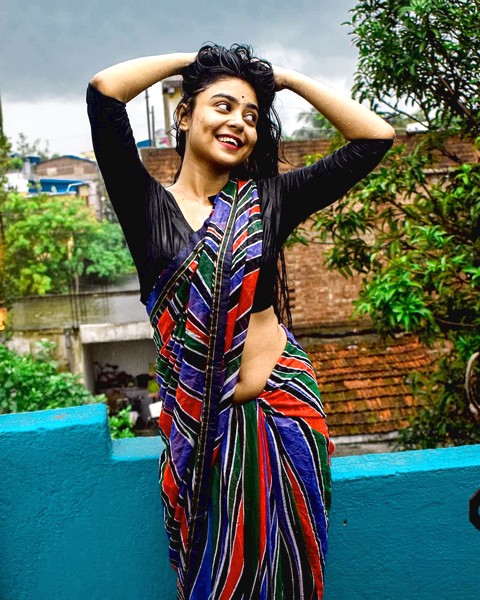 MR. COWPER
FUND PROJECT 2014
Introduction
Yin-ae has lost patience with her boyfriend Min-gu now that her period is one week overdue. She is seized with the fear of pregnancy but Min-gu contends that there is no chance at all. When she tells him “There are sperms in that fluid which is emitted before man ejaculates,” he himself searches for that fluid in the web page of Wikipedia.
Director 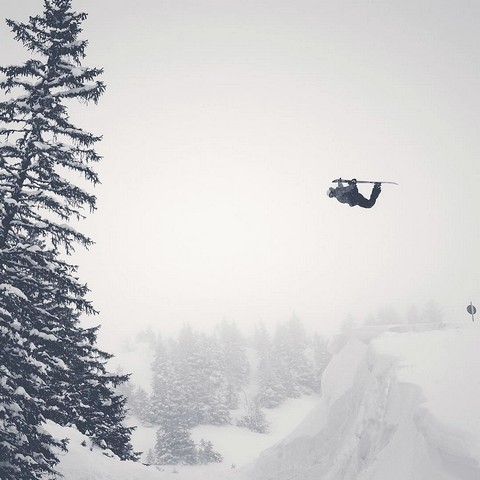