MOTHER OF THE GROOM 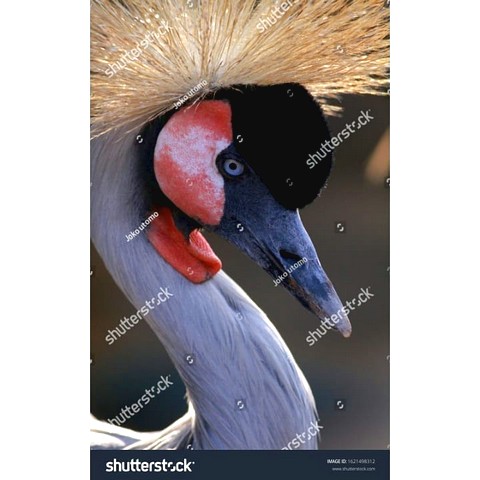 MOTHER OF THE GROOM
Exchange Program With Short Shorts Film Festival & Aisa, Traveling Shorts In Japan
Introduction
Eiichi, who left home years ago to move to Tokyo, returns to Okinawa to report his engagement. But his mother and grandmother, who won’t acknowledge Shiori, eventually offer their blessing on one condition – she must help out with Ukui, a traditional Okinawan event, something she knows nothing about.
2012 Short Shorts Film Festival & Asia - Let’s Travel! Project Best Short Award
Director 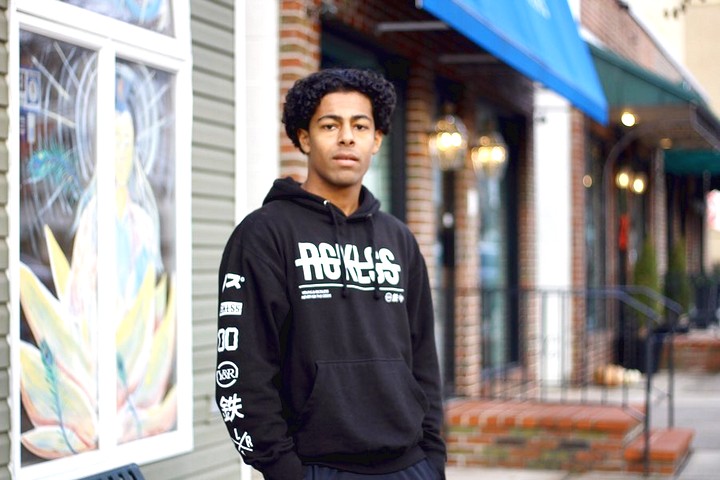