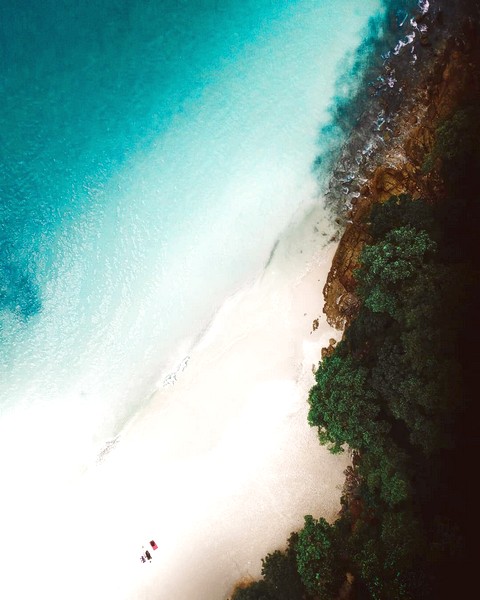 MONSOON
3.11 A Sense of Home Films
Introduction
A man is Skyping to the other side of the world. He discovers a firefly and shows it to his partner.
Director
APICHATPONG WEERASETHAKUL
His feature films include <UNCLE BOONMEE WHO CAN RECALL HIS PAST LIVES>, winner of the prestigious 2010 Cannes Film Festival Palme d’Or prize; <TROPICAL MALADY>, which won a jury prize at the 2004 Cannes Film Festival; <BLISSFULLY YOURS>, which won the top prize in the Un Certain Regard program at the 2002 Cannes Film Festival.
Program
KOREAN →