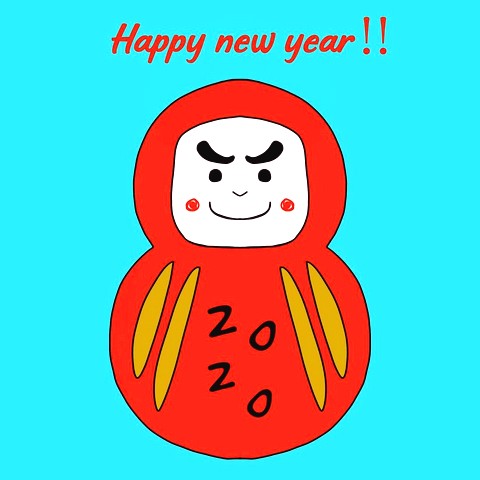 MOM’S SWIMMING POOL
INTERNATIONAL COMPETITION 2
Introduction
A woman has been holding her breath for forty years now. Forty years walking up and down the damp, echoing corridors of this swimming pool she walked away from without ever being able to leave. Just like an amputated limb, the child she never had is aching.
Director 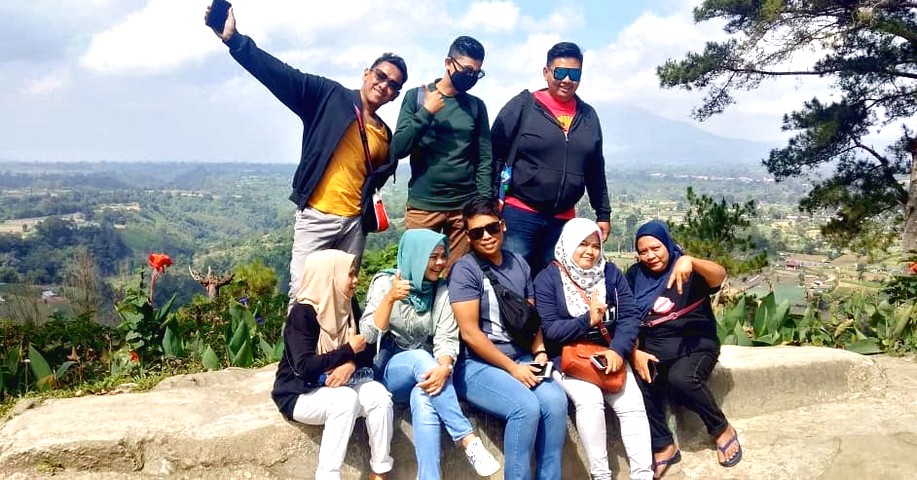