MOM CAME OVER THE SEA 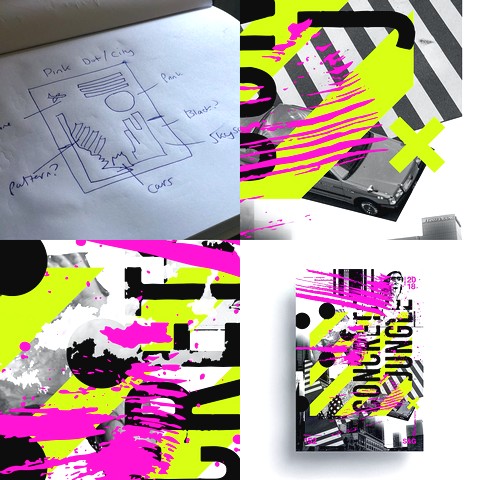 MOM CAME OVER THE SEA
INTERNATIONAL COMPETITION 3
Introduction
The boy is wandering around the streets again missing his mother. Then he accidentally meets a Korean-Chinese woman who came to Korea to make money leaving her child behind in China. The boy repeatedly comes to see her….
Director 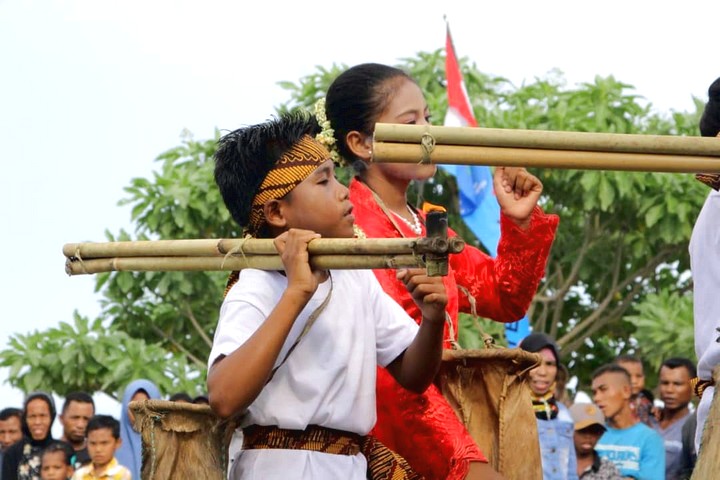 JUNG YEON-KYUNG
She had studied scenario and direction in Japan Academy of Moving Images and graduated in 2004.
She was a scripter for the Korean film <YEOKDOSAN>(2004) and <200 POUNDS BEAUTY>(2006) and an assistant director of <MY NEW PARTNER>(2007).
Her own filmography included <WHERE THE GUM YOU SPITTED IS STICKING?>(1999) and <HOLDING A KITCHEN KNIFE>(2001).
Program
KOREAN →