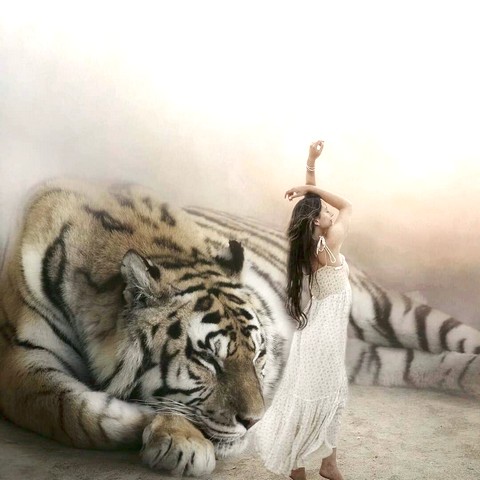 Mobile
The 20th Anniversary of INDIESTORY, Play It Again! : Indie Directors
Introduction
Young-min, in his twenties, throws out the trash after hanging around the subway. Young-min met Ji-won by chance and she shows the delight. But Young-min seems uneasy and not kind. He parts from Ji-won in a flurry. What was the reason that makes Young-min so insecure? What was the thing that he threw away?
Director 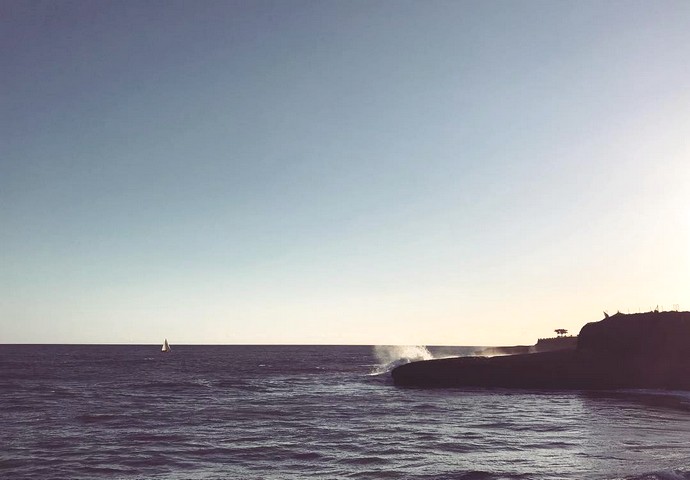