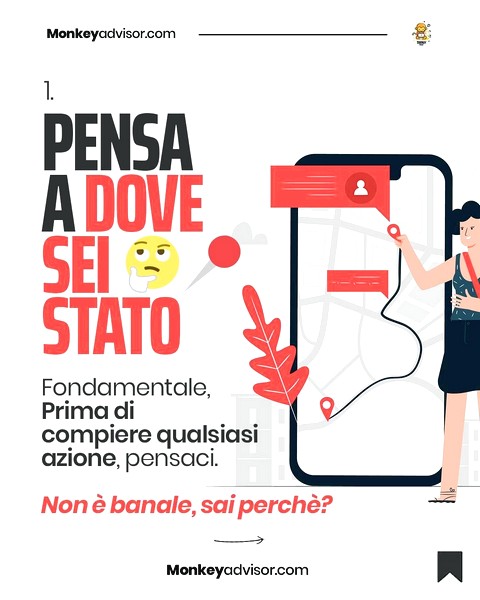 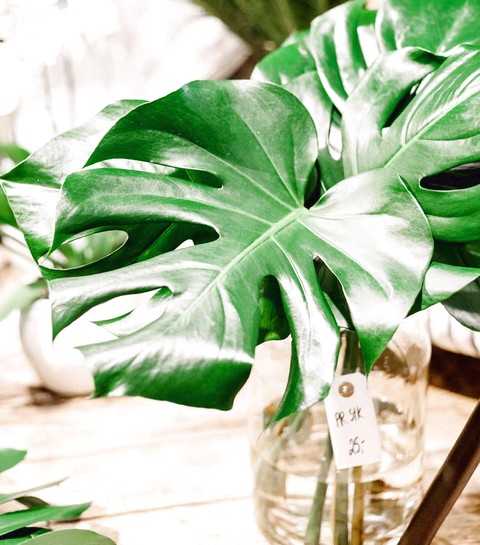 Sofia COPPOLA
Born in 1971. She’s a screen-writer, film director, actress, and producer. In 2003, she became the third woman (and the first American woman) to be nominated for an Academy Award for Directing, for <LOST IN TRANSLATION>, and in 2010 with <SOMEWHERE>, she became the first American woman to win the Golden Lion at the Venice International Film Festival.
Program
KOREAN →