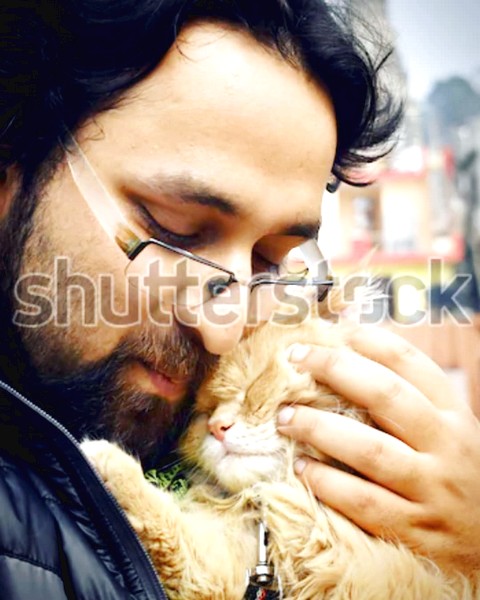 MIRRORS
Cinema Old & New
Introduction
Julien’s holiday at the family cottage gets a twist when a mysterious neighbor confuses him. A summertime coming-of-age drama.
Director 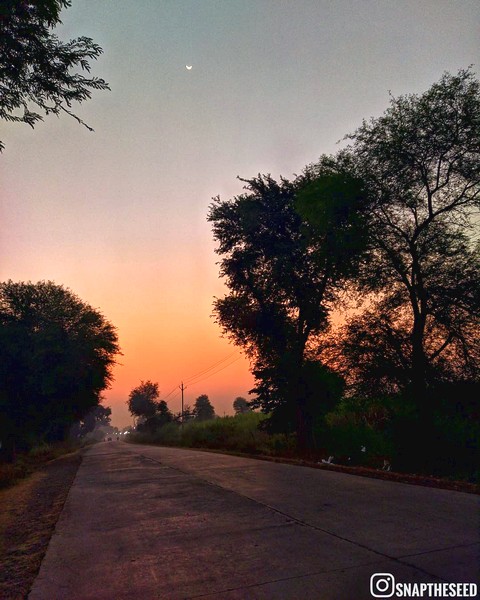 Etienne Desrosiers
He studied Film and Fine Arts in Montreal where he lives. He directed ten films screened and awarded worldwide, notably Portrait of the Artist as his Muse (2005) and Mirrors (2007) and. As a media art curator, he organized numerous events internationally, notably at the Lux Centre in London. Photographer for Film Commissions, he has written for the National Film Board of Canada and literary magazines, as well as scouting locations for Todd HAYNES and John MAYBURY.
Program
KOREAN →