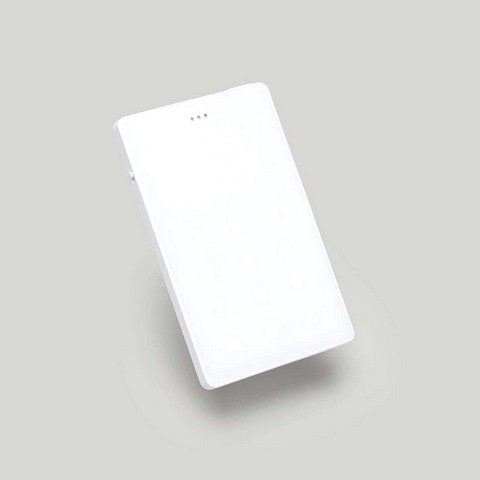 MIRROR IN MIND
Korean Competition 2
Introduction
A woman looks into the mind of herself. She chases her ideals on a tightrope. Every imperfect piece of her mind completes herself in the end.
Director 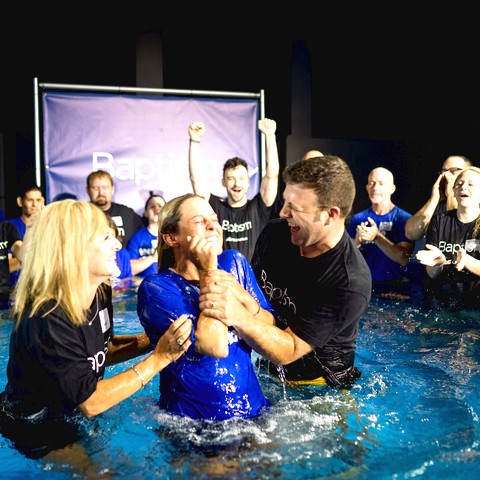 Kim Seung Hee
Born in 1985 in Seoul. Completed a short animation course at Hangyere Culture Center in 2009. Mirror in Mind is her first animation, and won Best Animated Short at Albany Film Fest in USA, SungJoo First Prize at SEOUL International Women's Film Festival and so on.
Program
KOREAN →