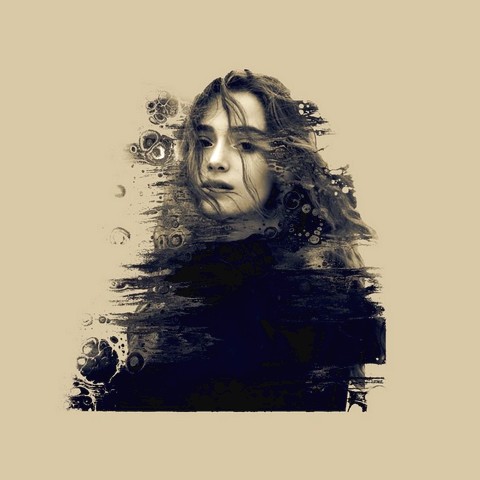 MIRACLE FISH
INTERNATIONAL COMPETITION 7
Introduction
8 year-old Joe has a birthday he will never forget. After friends tease him, he sneaks off to the sick bay, wishing everyone in the world would go away. He wakes up to find his dream may have become a reality.
Director 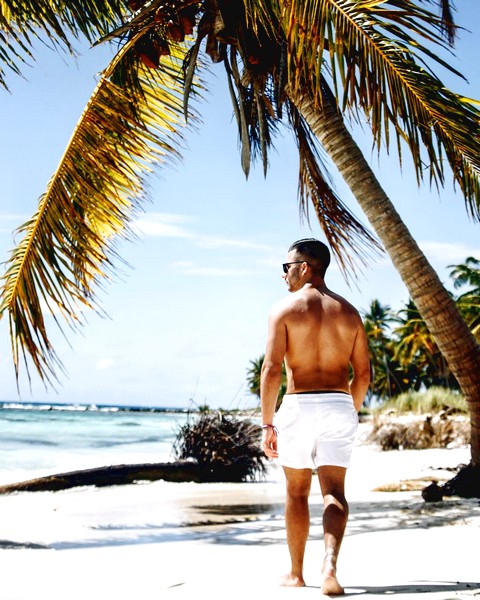