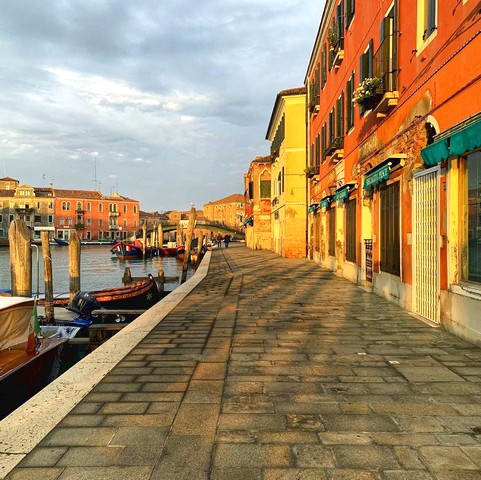 MINUTE 200
INTERNATIONAL COMPETITION 4
Introduction
Orfa is an elderly woman who lives alone in her village home. One day a mailman gives her a package sent from her only son, who she hasn’t seen in a long time. Inside are a cell phone and a letter in which the son tells her he can’t visit her and that she’ll have to survive selling the airtime on the cell phone. Orfa resigns herself to waiting for death, convinced that it will come knocking on her door as soon as she has sold the last minute of airtime, losing her last chance of having company.
Director 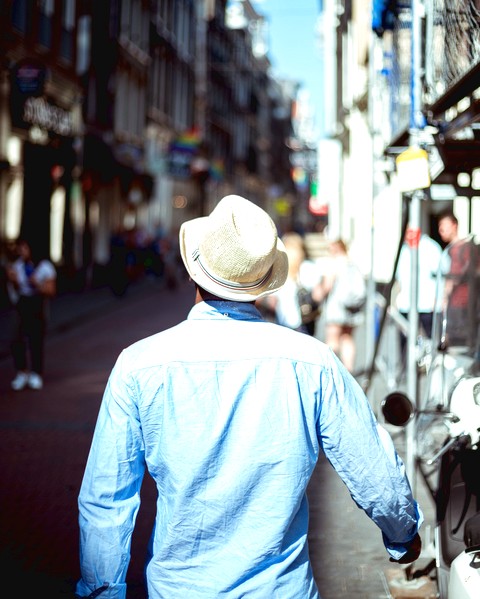 FRANK BENITEZ
A graduate of National University of Colombia Film School and a Berlinale Talent Campus Alumni. He has developed his work as writer, director and editor in several production companies. He is now teaching filmmaking at El Externado University and prepares the script for his first feature.
Program
KOREAN →