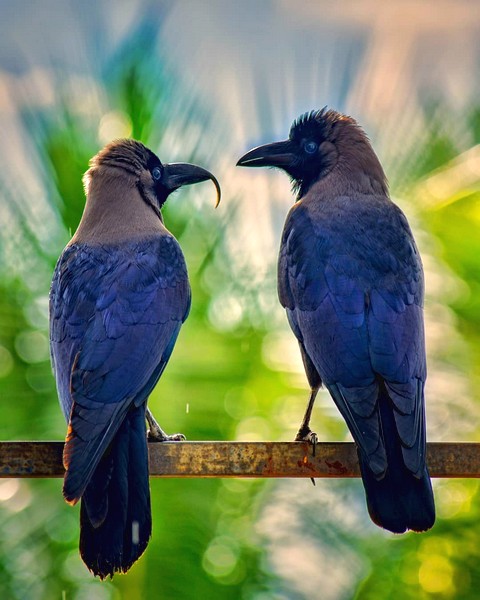 Mild Fever
KOREAN COMPETITION 1
Introduction
Eunju has a secret that has not been told to her husband. A peaceful day, a sudden phone call shakes their lives.
Director 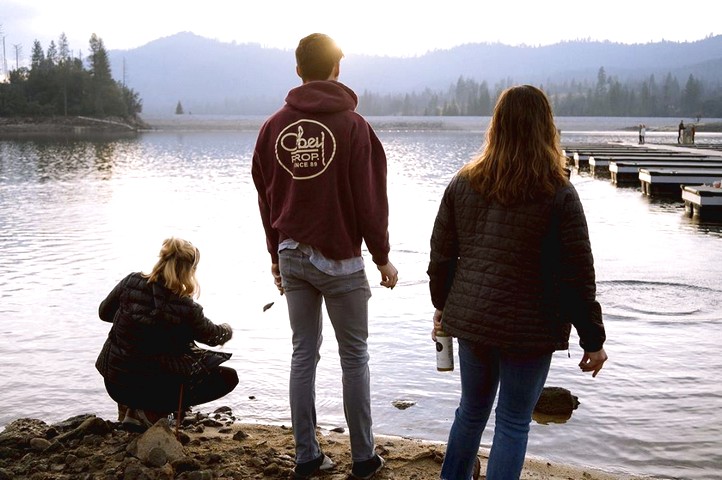