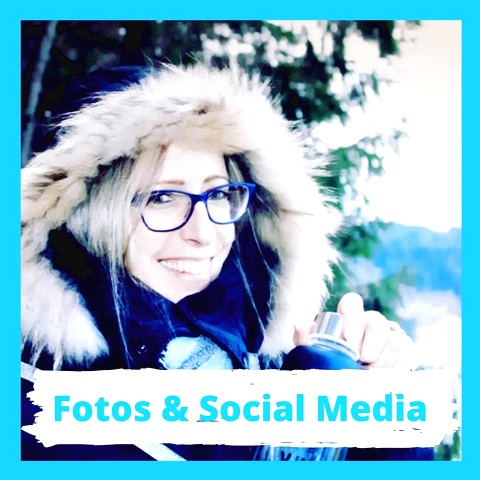 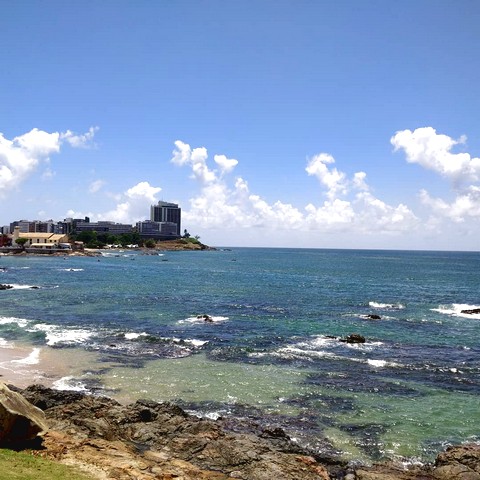 Michaela KEZELE
Born in Munich in 1975. She studied for two years at Music Academy and graduated in 1997 with a diploma in Acting. After graduation, she worked in Germany and Croatia as an actress. She also studied at Film & Television Academy in Munich.
Program
KOREAN →