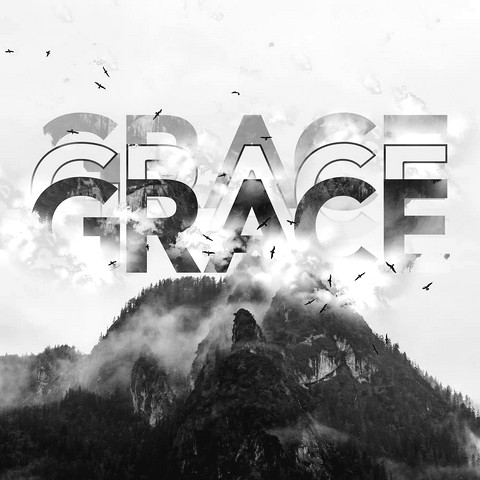 MIKE
International Competition 8
Introduction
Mike, a sulky teenager has to do a boring job, to take his little brother Jack to the hairdresser. Waiting for him in the car, Mike starts to get worried when Jack takes too long to return.
Director 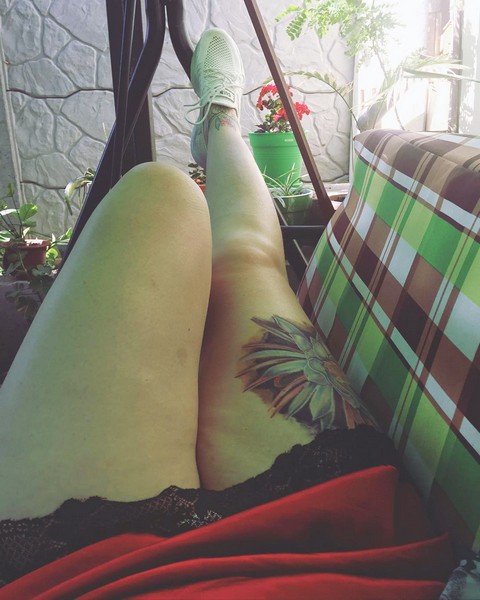 Petros Silvestros
Born in London in 1979. He studied film at the London Film School. His films demonstrate a pronounced preference for suspense and have been awarded and screened at numerous international festivals. In 2009 he was involved in the feature film Act of God as a co-director. His film Mike is the first British film to ever win a Crystal Bear at the Berlin International Film Festival.
Program
KOREAN →