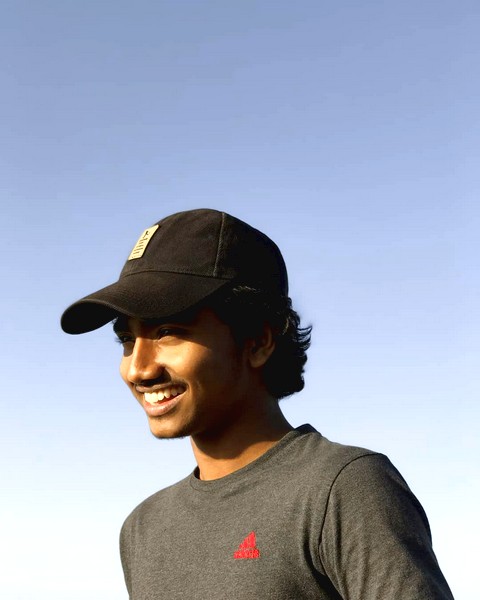 Microsleep
INTERNATIONAL COMPETITION 4
Introduction
A family on their way home from summer holidays. The father falls asleep and drives against a tree. The parents and their daughter get to the hospital together. Then the parents are gone. The girl stays with friends of the family∙∙∙.
Director 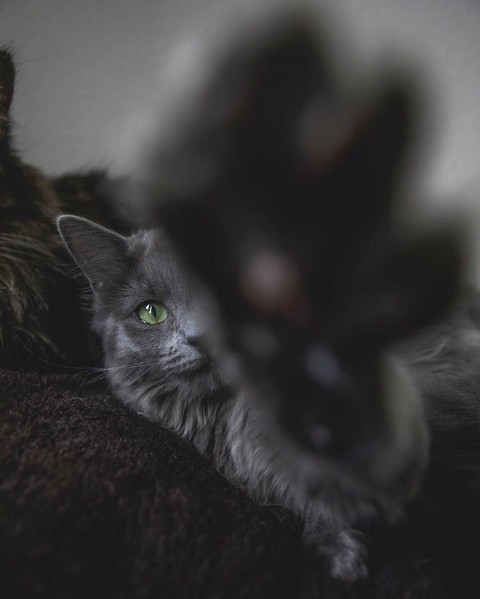 Lena LEMERHOFER
Born in 1982 in Vienna, and studied political sciences in Vienna and Paris. Attended Drama writing program at Schauspielhaus Vienna and Script development at Drehbuchforum Vienna. Since 2012, she has been studying film directing at Film University Babelsberg KONRAD WOLF.
Program
KOREAN →