MERMAID MOTHER
SHORT DRAWS KOREA:
Introduction
A young boy believes his mother has become a mermaid after her death. A fortuneteller told the grandmother to keep the urn in the house in order to protect him. But he thinks she has trapped his mother within the urn, not allowing her to return to the Mermaid Palace where she can be free.
Director 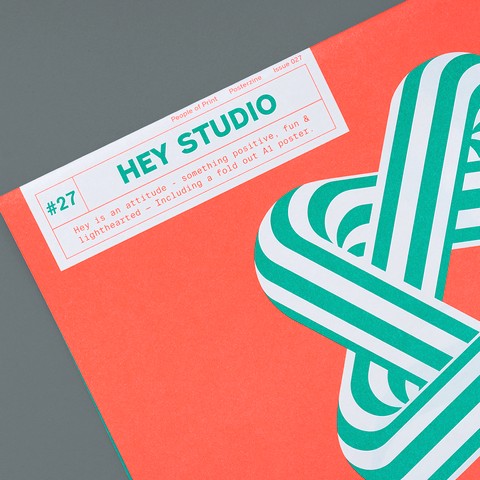 OH Tae-don
She graduated from Seoul Woman’s University and Yonsei Graduate School of Communication & Arts. She currently works at Dong-Ah Institute of Media and Arts as a faculty member and attending Sogang University for Ph.D. She directed a number of documentary films.
Program
KOREAN →