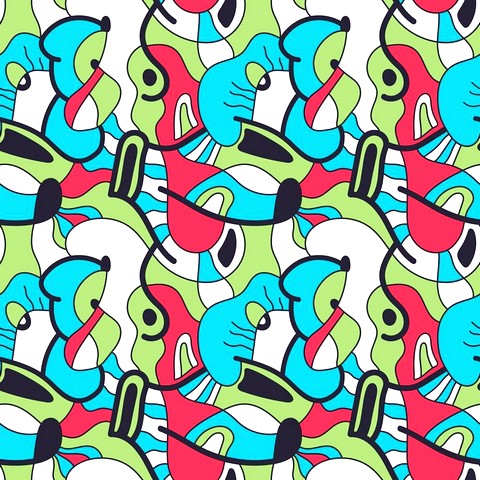 MEMORY SCULPTOR
The Collections From Short Shorts Film Festival & Asia
Introduction
The wife of a wealthy man hires memory erasing agents, Jin and Testsu, to erase her husband's memory of the young lover with whom he's having an affair. They infiltrate his brain, and begin to erase the memories one by one. However, a conspiracy plot awaits them.
2013 Worldfest Houston
2013 ADFEST - Short Film Award (※ SKY PerfecTV！& ShortShorts Collaboration Short Film)
Director 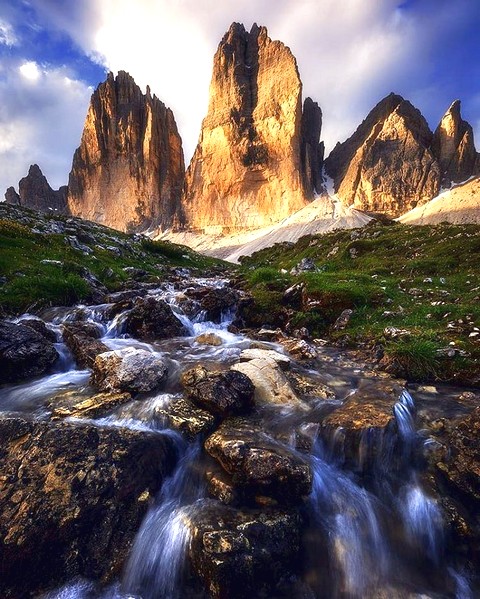 Ken Ochiai
Graduated from the USC School of Cinematic Arts in 2006 with a BA in production. Received his MFA from the American Film Institute Conservatory in directing, 2008. To date, OCHIAI has made more than 30 short films, commercials, and music videos including HALF KENNETH, the winner of the Jury Prize from the Directors Guild of America and the Best Short Film Award at the Short Shorts Film Festival. TIGER MASK is his first feature film based on a Japanese comic book series.
Program
KOREAN →