MEMORIA
INTERNATIONAL COMPETITION 4
Introduction
In midst of the picturesque Sekinchan fishing village and paddy fields, a girl is hiding a dark, painful secret. Every day, a young child accompanies her as she rides her red bicycle to deliver her father’s lunch faithfully. She attempts to seek solace in a tree house but yet is interrupted by the young child. One day, she decides to put an end to her trapped, mundane routine.
Director 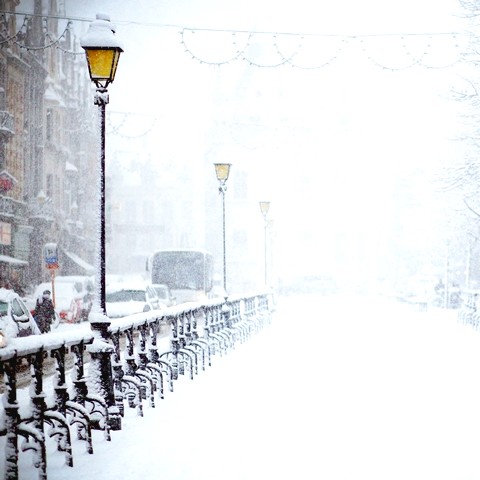 YIHWEN CHEN
Born in 1985. She studied in Masters of Creative Media (Film & TV Production) and School of Creative Media, RMIT Universiy. Her shorts includes <LIKE TOY DOLLS>(2010) and <SHADES OF GREY>(2010).
Program
KOREAN →