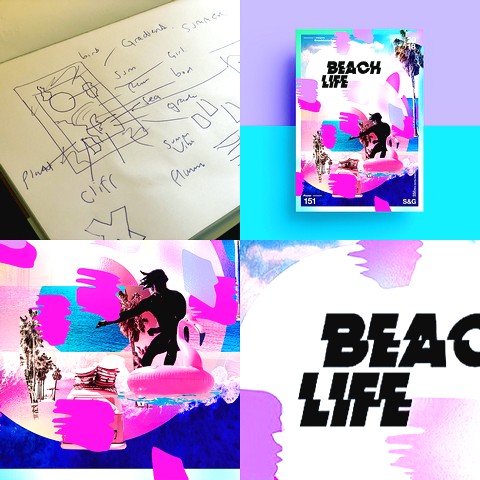 ME + HER
International Competition 5
Introduction
When Jack and Jill of Cardboard City are separated by Jill's untimely death, Jack goes on a journey to mend his (literally) broken heart.
Director 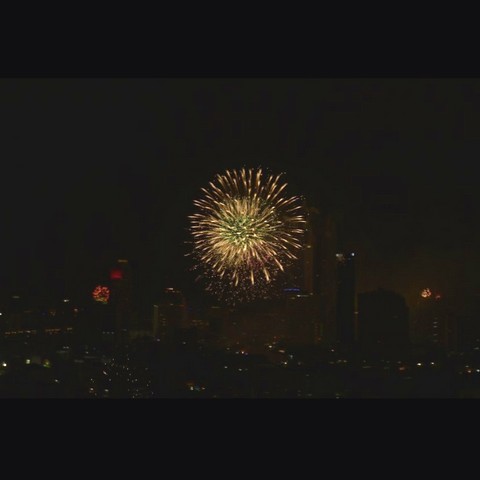