MAY IN THE WINTER 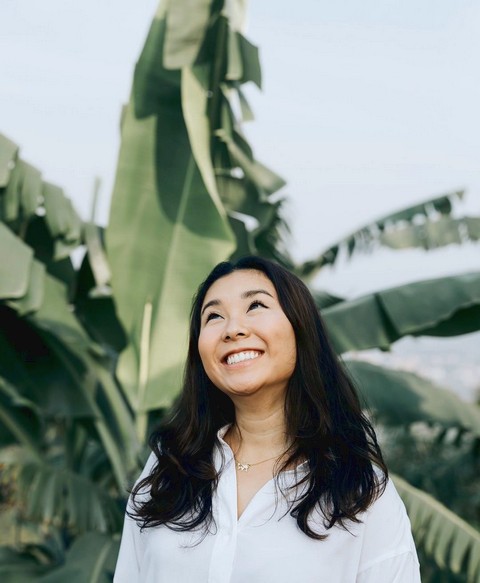 MAY IN THE WINTER
INTERNATIONAL COMPETITION 2
Introduction
17-years-old May and Tamaki, living in poverty study at night high school, having part-time jobs to make a living by themselves. One night, they are introduced to a new job by a mysterious old man.
Director