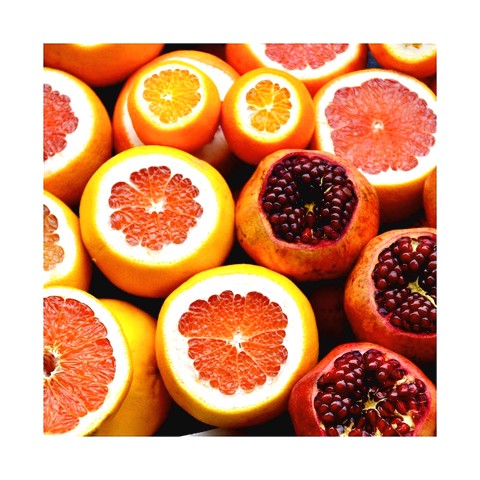 May Day
INTERNATIONAL COMPETITION 2
Introduction
In Thierry’s living room, several people have gathered. None of them know each other but they are all there to try and fulfil the same dream. They want to find a job…and quickly. But we’re in Brussels, so nothing goes quite as planned.
Director 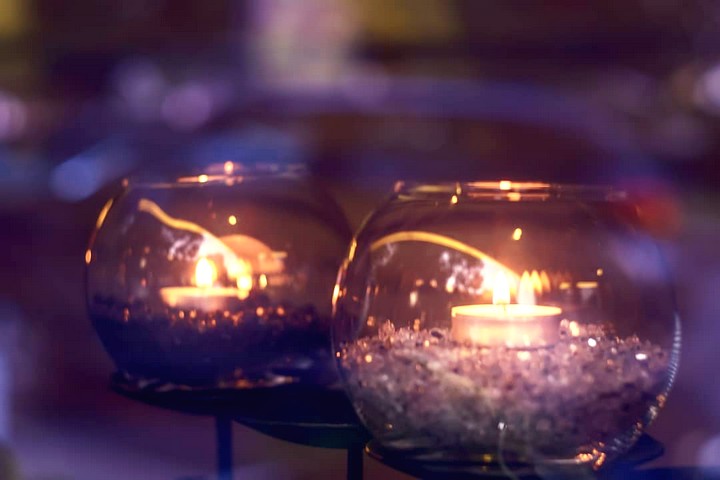 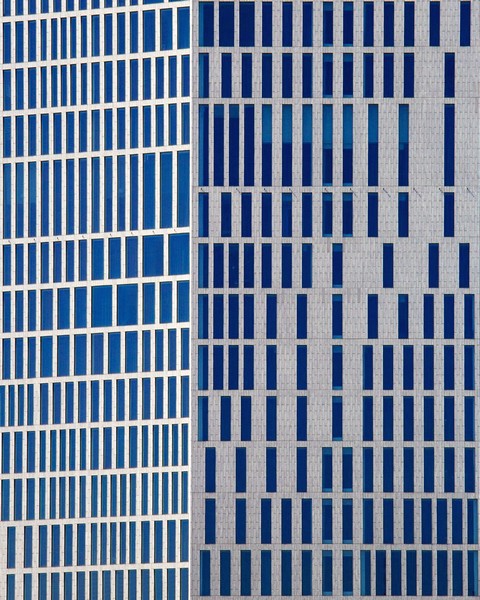 Olivier MAGIS, Fedrik DE BEUL
Olivier MAGIS - A Belgian filmmaker. He directed author documentaries that were all screened and awarded in international festivals. He has also directed TV documentaries that were broadcasted on public televisions (ARTE, VRT, RTBF).
Fedrik DE BEUL - Born in 1976. Graduated at the Higher National Institute of Performing Arts of Brussels (INSAS, BE) in 2003. He directed short fictions: Kong at the Seaside (2006) and August 1914 (2014).