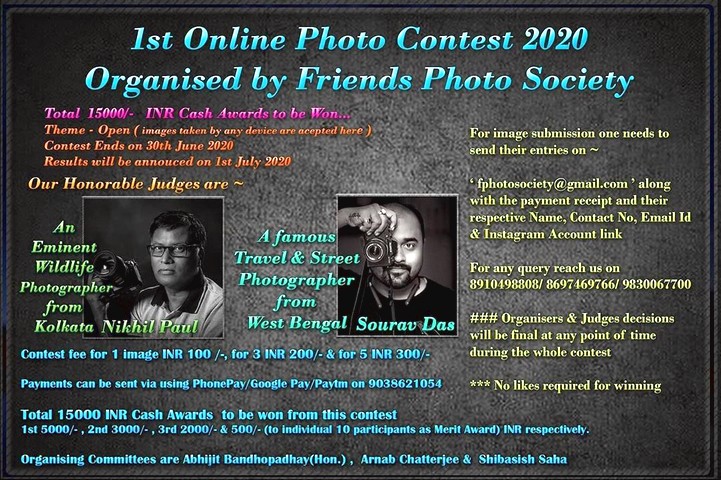 MATCHA!!!
THE COLLECTIONS FROM SHORT SHORTS FILM FESTIVAL & ASIA
Introduction
Shintaro MIZUKI is a college student and heir to a large kimono store in Muromachi, Kyoto. He lives his student life to the full, knowing that he must take over the store following his graduation, but there is a part of him that seems unaccounted for. Then one day he saves Jasmine, a Thai woman drowning in the Kamo River. As she is a backpacker traveling the world he decides to show Jasmine around the sights of Kyoto. Though they have only just met, the two seem to share the same set of values. It becomes a very memorable day with an unforgettable flavor.
Director 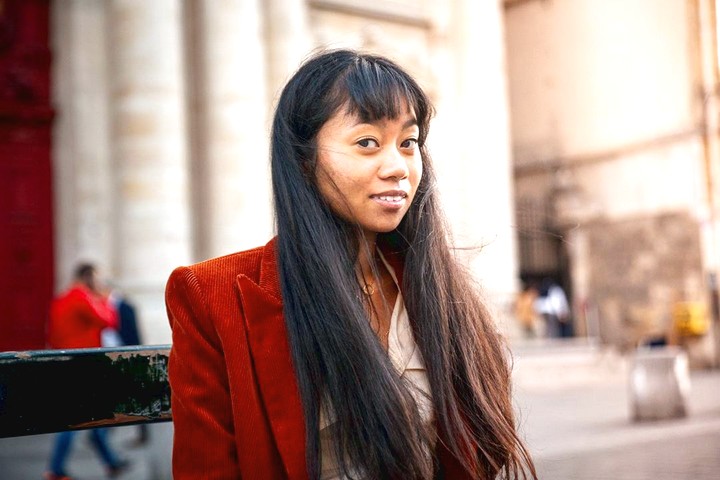 Yuki SAITO
He studied film production in Hollywood for eight years, cutting his teeth in the company of master craftsmen. In 2016 he made his commercial feature film debut with Koto, based on the original work by Yasunari KAWABATA, and enjoyed success with the TV drama Hiru no sento sake.
Program
KOREAN →