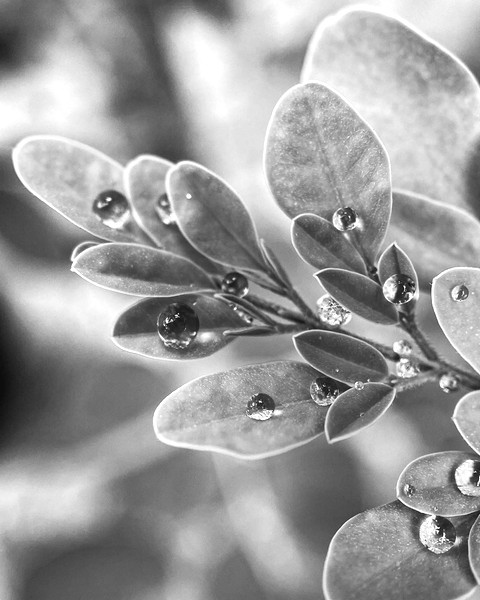 Marti's Party
INTERNATIONAL COMPETITION8
Introduction
[Marti’s Party] is a comedy about death, natural fear of human being. Martin is 57 years and 364 days old. The day Martin's dad turned 58, he had a heart attack and died. Martin tends to obsess about things. Today is no exception and his fear increases little by little. He thinks he's dying. But the confession of mother brings about an unexpected situation, and the Martin's disturbance doesn’t stop there.
2006 Palm Springs International Film Festival
Director

Annabelle MURPHY
Annabelle Murphy is an award-winning director/writer who has worked in the film and television industry for more than 10 years. She lectures in film and TV production in the School of Film and TV at the Victorian College of the Arts. Her films include [Abuse] (1993), [Scars] (1994), and [Margaret Star: a Fall from Grace] (1996).
Program
KOREAN →