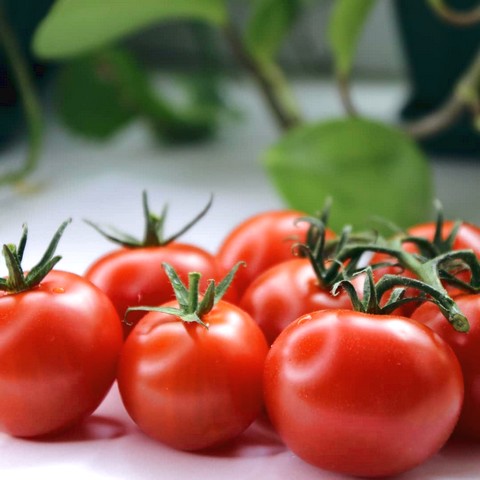 MARTIN
OPENING FILM
Introduction
A 9-year-old boy, who dreams of being a Metro driver like his father, goes through a traumatizing experience and growing pains. This touching drama reminds you of very precious moment you may face in oblivion-like routine.
Director 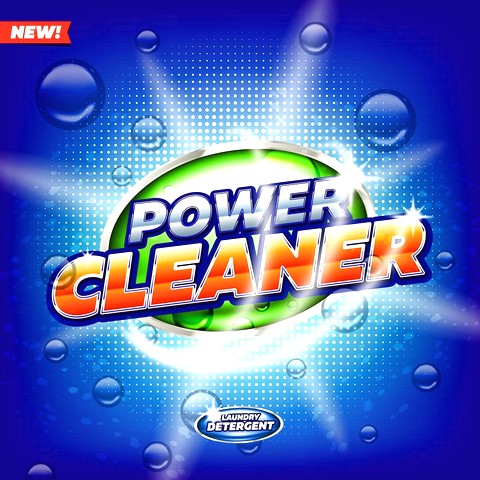 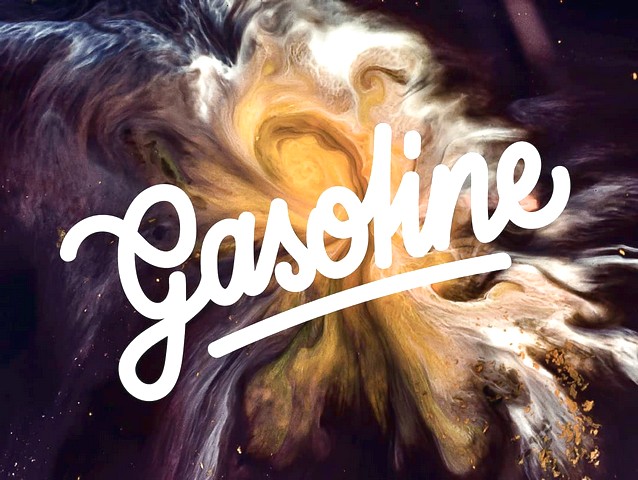 OSVALDO MONTAÑO, ANDRÉS CRUZ
Osvaldo joins the publicity world in which he is a writer, assistant director, photographer, and editor. He directed some advertisements for Corona, Puma, Del Valle, Nike and Banamex. In 2003, Andrés opened his own production house VDM Casa Productora with which he has directed several video clips, commercials, animations and shorts Films.
Program
KOREAN →