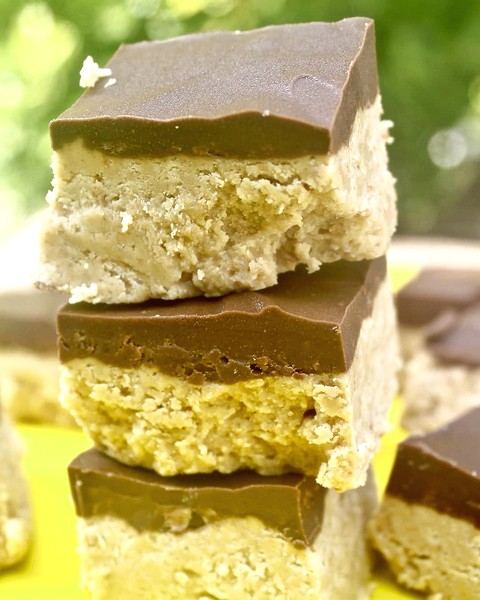 MARI PEPA
Mexico Special: The Coexistence of the Life and the Death
Introduction
Alex decides to undertake a few challenges during the summer: he starts a new rock band, he charms the girl he fancies, and he organizes his first concert.
Director 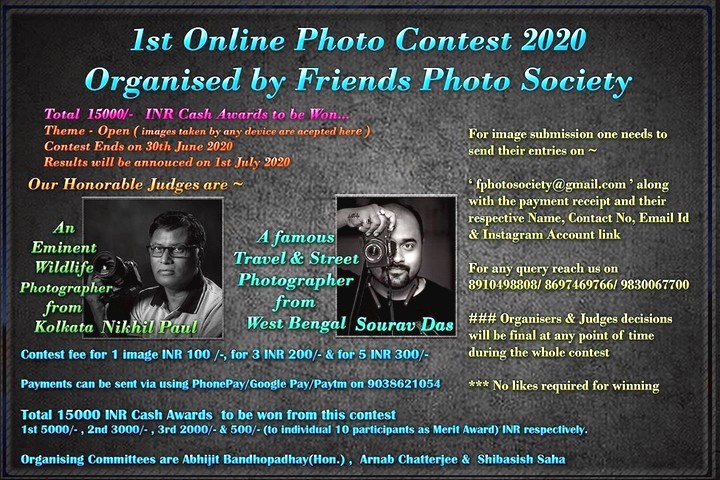 Samuel Kishi
He graduated from Visual Arts at the University of Guadalajara. His short film Luces Negras won the national post-production award from the Instituto Mexicano de Cinematograf&iacute;a and was awarded a scholarship by the Fondo Estatal para la Culturay las Artes. He founded the production company Cebolla Films, and debuted with Mari Pepa based on his short film.
Program
KOREAN →