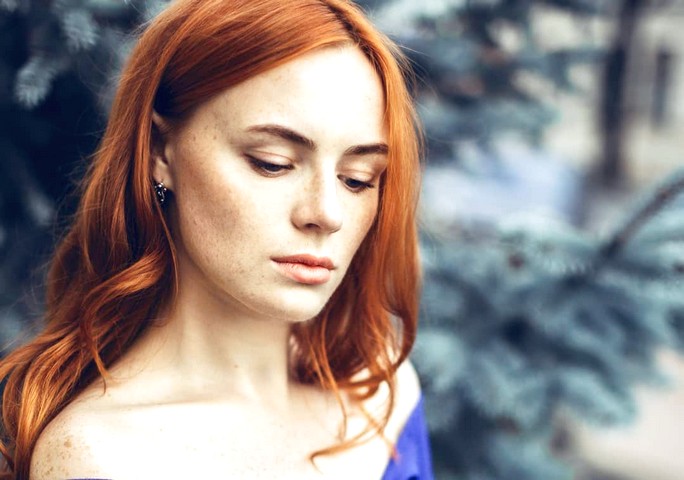 Maree Haute
Shorts with Theme : Music & Shorts
Introduction
She has worked all summer long in a small restaurant on a Normandy beach. The season ends and so does love. He has dumped her or that's what it looks like in any case. No wonder she's talking to herself, especially as there's no one around...Cinematographer Caroline CHAMPETIER's delicately captures loneliness and other transitory feelings on her heroine's face and gestures, so sensitive is her sense of light and space. Janis JOPLIN's [Summertime] may be the most touching song implying the sadness of late summer. Contrary to her usual musical style, which is furious and unhindered, Janis JOPLIN sings, with all her heart, feelings of solitude and suffering, which seem to speak to the sadness of the heroine, who is fragile, and talks to herself, feeling, for a moment, the loss of love.
Director 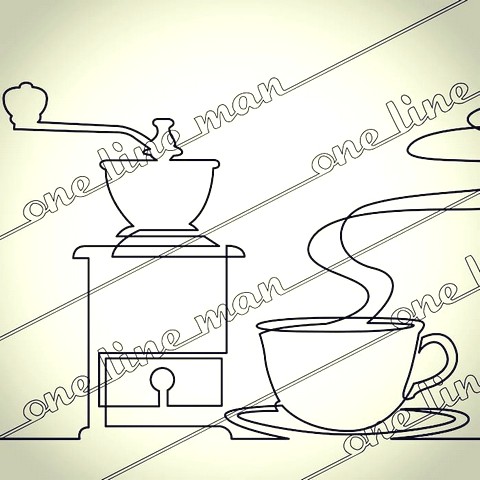 Caroline CHAMPETIER
As a French woman cinematographer, she has been working with renowned French filmmakers such as Chantal Akerman, Jacques Rivette, Jacques Doillon, Philippe Garrel and Andr&eacute;Techin&eacute;, to name a few. Since the 1980&#39;s, especially, she has worked with Jean-Luc Godard, realizing with the camera his unique exploration of image.
Program
KOREAN →